With international experience under his belt, Hutson is looking forward to his second go-around at the U18 World Championships

For the Illinois native, Lane Hutson's development on the ice has been inspired by so many from his U18 coach Nick Fohr, to his three brothers, as well as his current and past teammates.

Being able to shape his game around the different styles of play he's learned by playing junior hockey, against collegiate opponents and even international competition has helped get him to where he is today.

Favorite Book
On The Ice With Wayne Gretzky 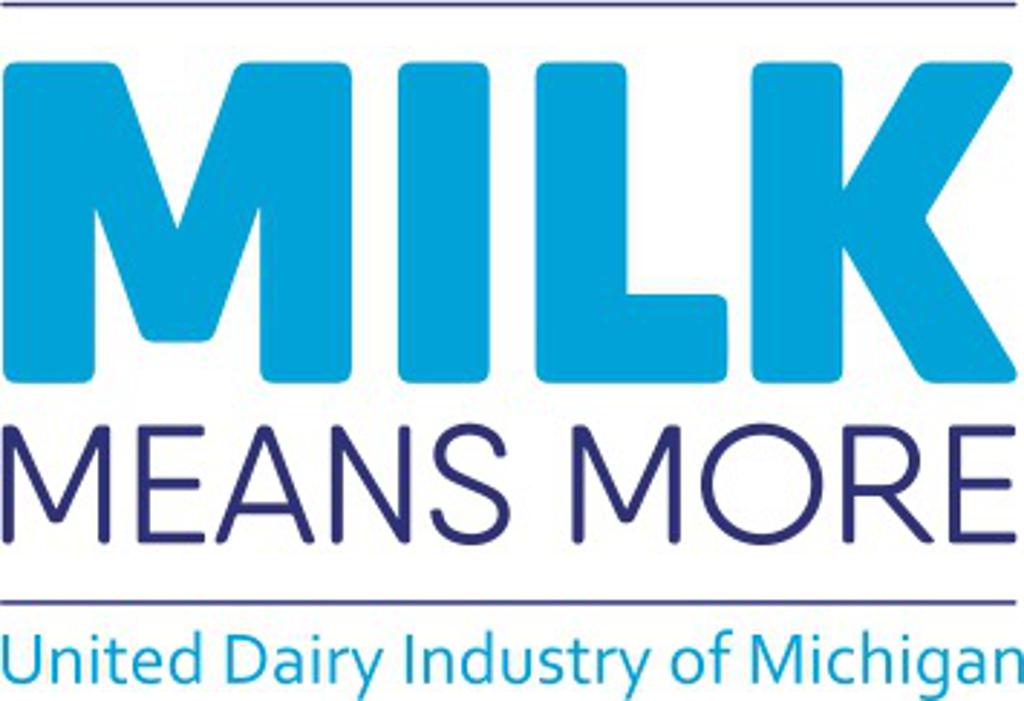