Buium, Nelson and Yurchuk all recorded their first career goals in today's victory 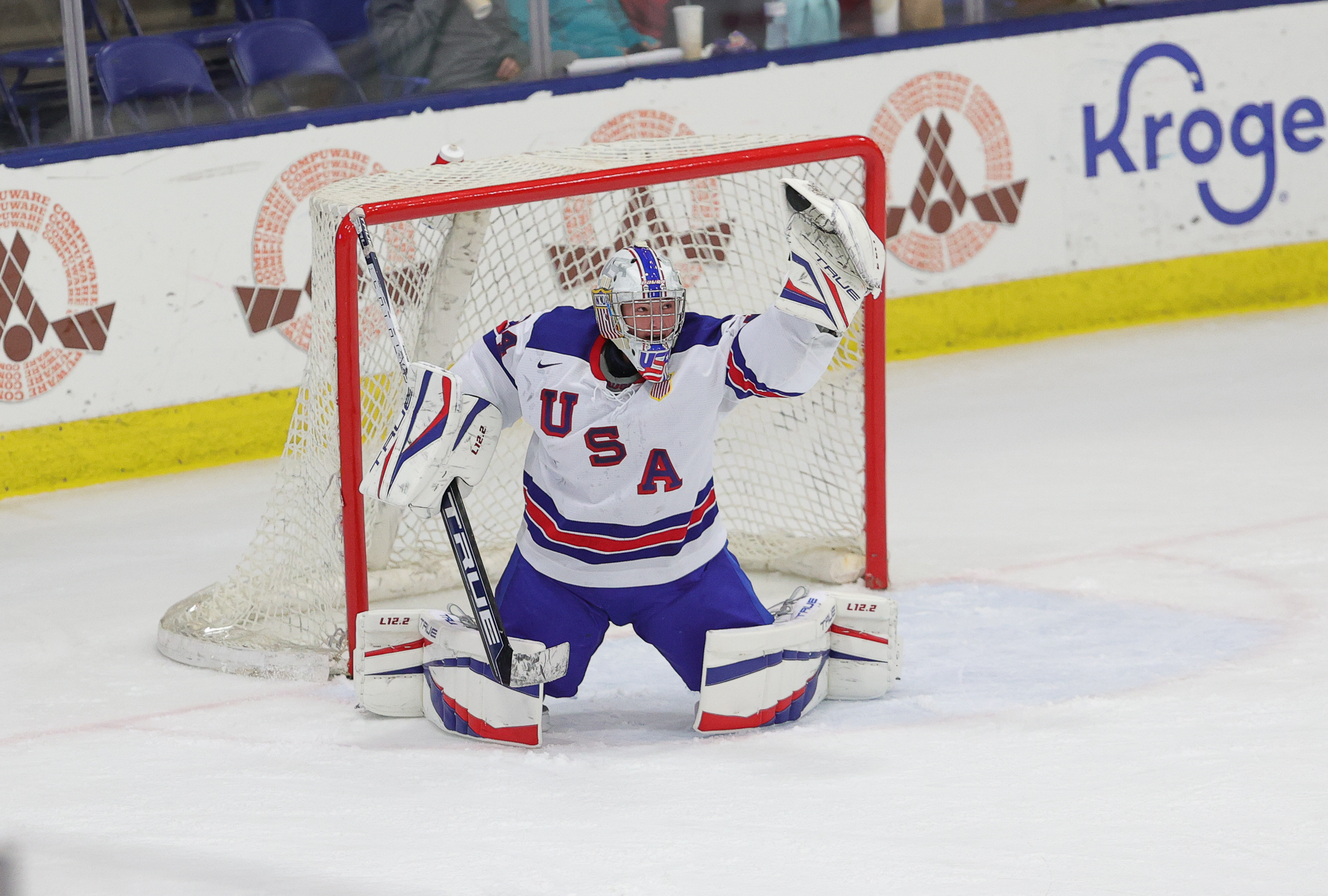 VAASA, Finland – The U.S. Under-17 Men's National Team was victorious over Sweden, 8-2, with action from five different goal scorers, as well as time from both Trey Augustine (South Lyon, Mich.) and Carsen Musser (Sherburn, Minn.) in net, on Thursday morning.

Sweden got off to an early start, scoring in the first six minutes of the game. On a net front scramble, Kalle Carlsson was able to give the loose puck to linemate Theo Lindstein for a one-timer at the top of the offensive zone.

For the second game of the tournament, Will Smith (Lexington, Mass.) brought Team USA back and tied the game at 1-1. Smith tried to connect with Gabe Perreault (Hinsdale, Ill.) in front of the crease, but instead collected the rebound off the Sweden netminder Eric Olsson and put the puck high into the net. 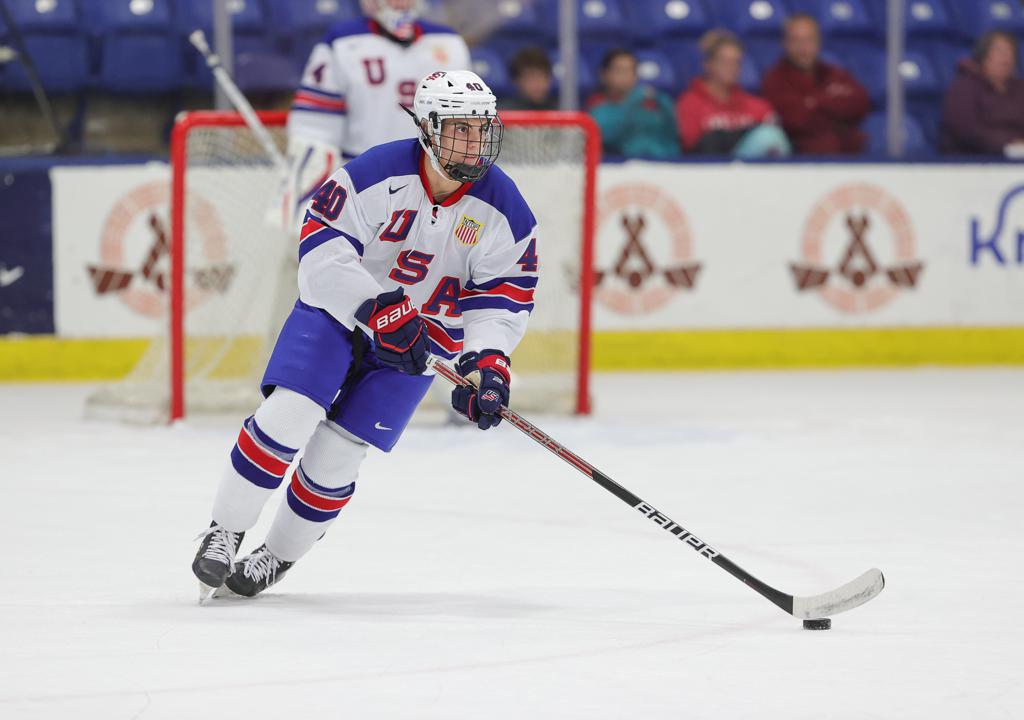 Opening up the second period, with 1:33 off the clock, Danny Nelson (Maple Grove, Minn.) carried the puck around the offensive zone with a defender on his hip before firing a shot from the point that slipped in past Olsson. Oliver Moore (Mounds View, Minn.) and Gracyn Sawchyn (Chaska, Minn.) were credited the assists.

Buium joined the scoring party to give Team USA their fourth unanswered goal of the game. On the USA power play, Weiermair found Buium at the top of the zone. With a few quick moves, Buium netted the puck through four defensemen to extend the lead, 4-1.

Sweden cut Team USA’s lead in half when David Edstrom scored just past the halfway point in the game on assists from Otto Stenberg and Zeb Forsfjäll.

Before the second period closed out, Team USA added two more goals to their lead over a four-minute span. Nelson added his second goal of the period after converting on a turnover by the Swedes. Shortly after, Kai Janviriya(Bloomfield Hills, Mich.) created space in the slot for a slapshot that trickled in for a 6-2 advantage over Sweden.

In the final period of the game, Team USA secured the win by adding two more unanswered goals. Smith scored his second of the game after he stole the puck in the neutral zone for an open breakaway goal. Moments later, Benjamin Yurchuk (Randolph, N.J.) scored his first of the tournament on a put back shot in front of the crease.

Augustine and Musser split time between the pipes for Team USA to clinch the victory over Sweden. Augustine finished with 24 saves on 26 shots in 50 minutes, while Musser relieved Augustine in the final minutes and allowed no goals.

Team USA is back in action tomorrow (Nov. 12) in their second matchup of the tournament with Finland. Puck drop is set for 11:30 a.m. ET.

NOTE: With two goals and one assists, Danny Nelson (Maple Grove, Minn.) was named the Team USA Player of the Game.