Berard and Cooley each score one in tonight's victory 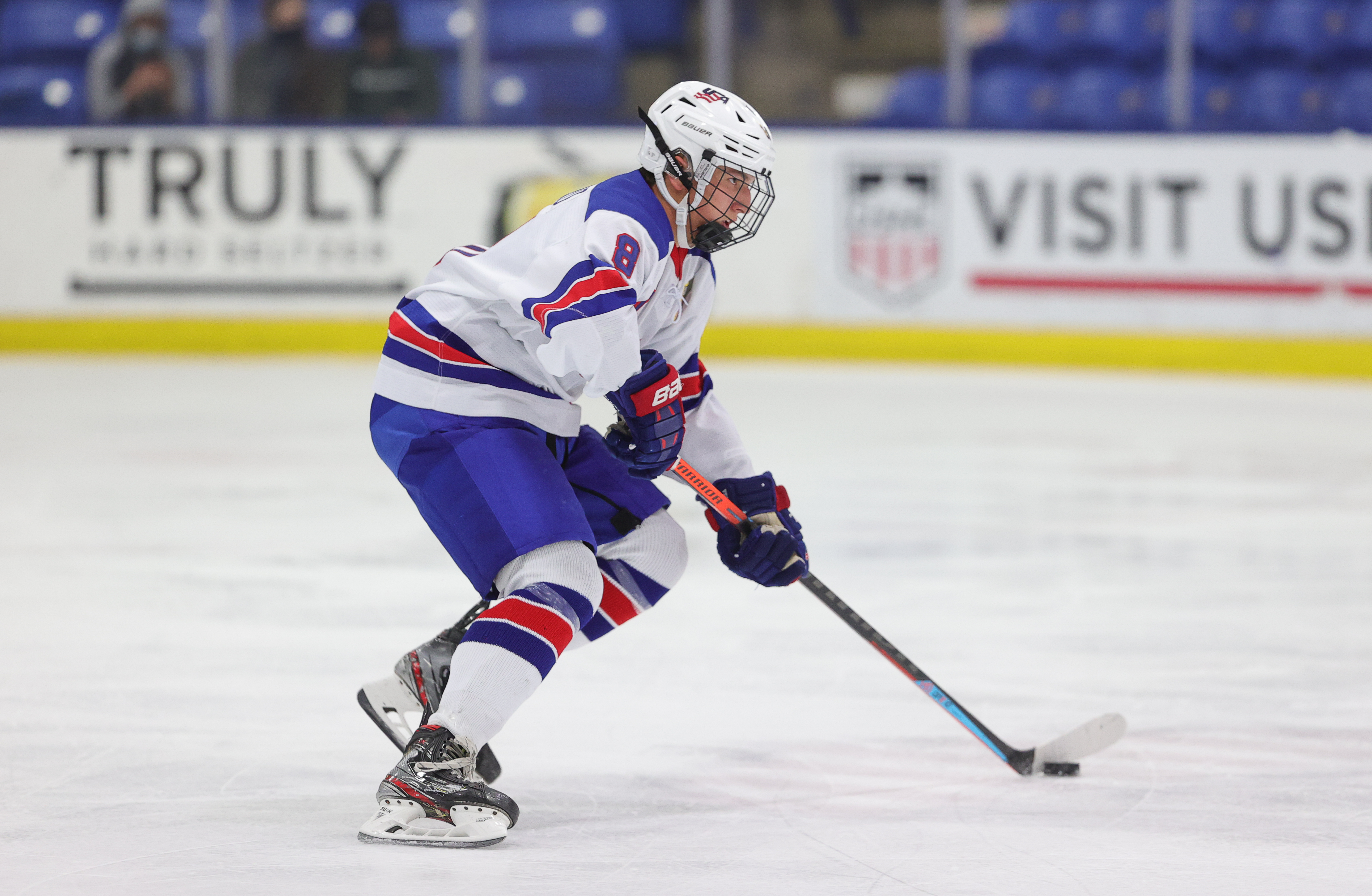 Michigan Tech opened scoring 8:02 into the first period off a goal from Brian Halonen on assists from Colin Swoyer and Parker Saretsky to take an early 1-0 lead.

With his goal, Berard picked up his second of the season, now reading two goals and two assists on the stat sheet for the year.

Scoring the lone goal of the second period, Cooley netted a backhander on a breakaway opportunity, setup by Lane Hutson (North Barrington, Ill.) and Charlie Leddy Fairfield, Conn.), to give Team USA a 2-1 lead.

Tyler Muszelik (Long Valley, N.J.) played all 60 minutes between the pipes for Team USA. He finished with 23 saves on 24 shots to pick up his fourth win of the season and second career win against a NCAA Division I opponent.