U17s Drop In Overtime Against Mudbugs 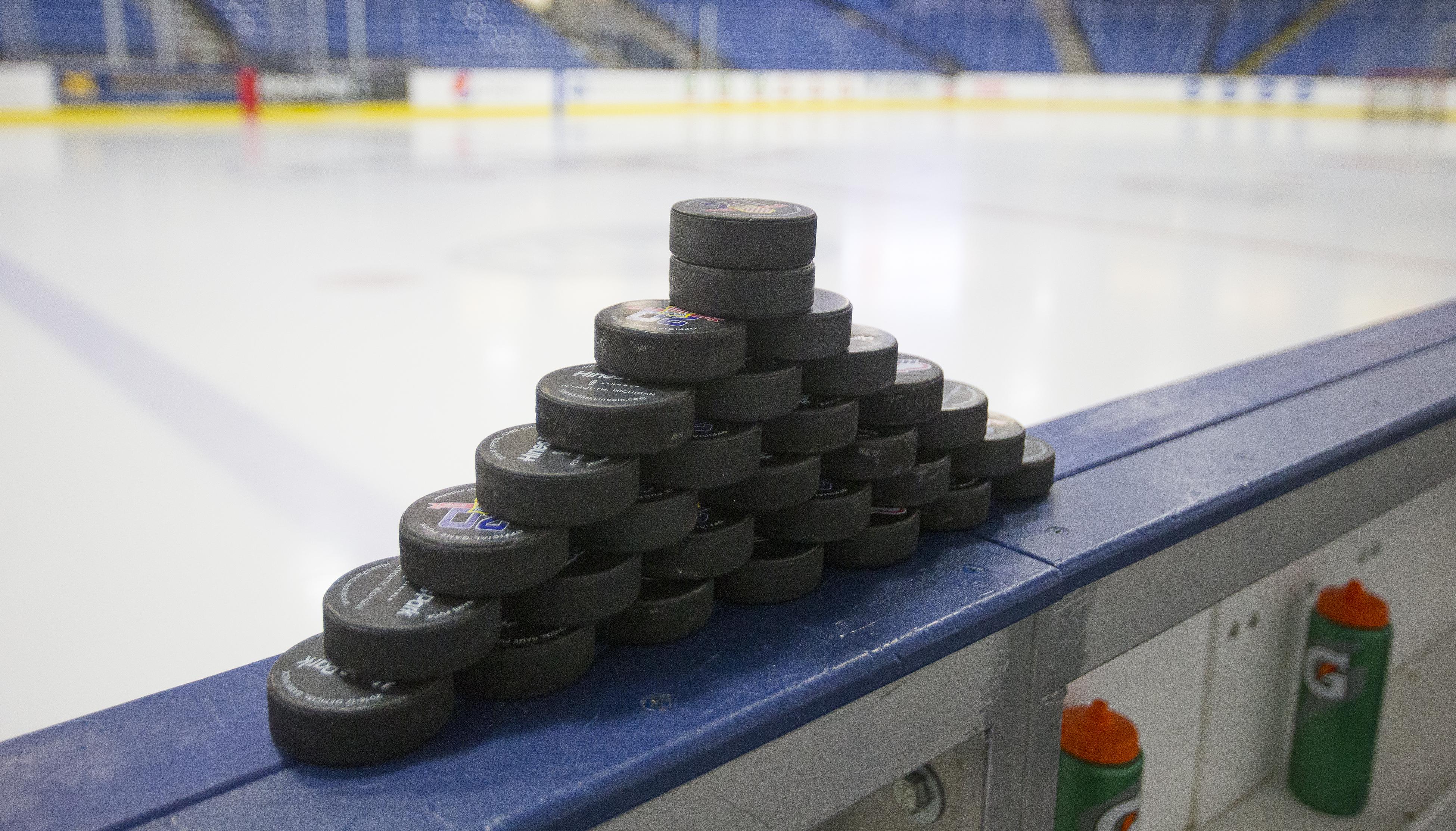 SHREVEPORT, La. --- The U.S. National Under-17 Team came up short, 2-1, in overtime against the Shreveport Mudbugs in their final game of the weekend series on Saturday night.

There was a strong offensive effort from Team USA throughout the opening frame. A solid opportunity for the red, white and blue came from a give-and-go between Ryan Leonard (Amherst, Mass.) and Will Smith (Lexington, Mass.) in front of the crease, but Smith was unable to convert on the play.

From the left circle, the Mudbugs scored with just over three minutes left in the period, making it 1-0. Logan Gotinsky’s (Macomb, Mich.) quick wrister was set up from a cross-ice pass by Evan Mitchell (Ottawa, Ontario).

Team USA quickly closed the Mudbugs advantage :33 seconds into the second period. After breaking down Shreveport’s defense, Gabe Perreault (Hinsdale, Ill.) backhanded the puck to Smith who was centered in front of the net and buried the puck to tie the game, 1-1.

Team USA, in the final minutes of the period, almost took the lead off a shot from the right faceoff circle by Aram Minnetian (Woodcliff Lake, N.J.) after going the full length of the ice.

Stepping into the net for the third period, Trey Augustine (South Lyon, Mich.) saw plenty of action in the defensive zone but was able to keep the Mudbugs out of the net, sending the game into overtime.

Both teams saw many scoring opportunities in the overtime period, but Shreveport was able to claim the win, 2-1, on a rebound goal by Bill Feczko (Palo Heights, Ill.) to close out the weekend series.

The Under-17 Team will make their home debut at USA Hockey Arena on Friday, Oct. 1 as they host the Youngstown Phantoms before heading to Covelli Centre on Saturday, Oct. 2 as a part of the home-and-home series. Both games are set for 7:00 p.m. ET.