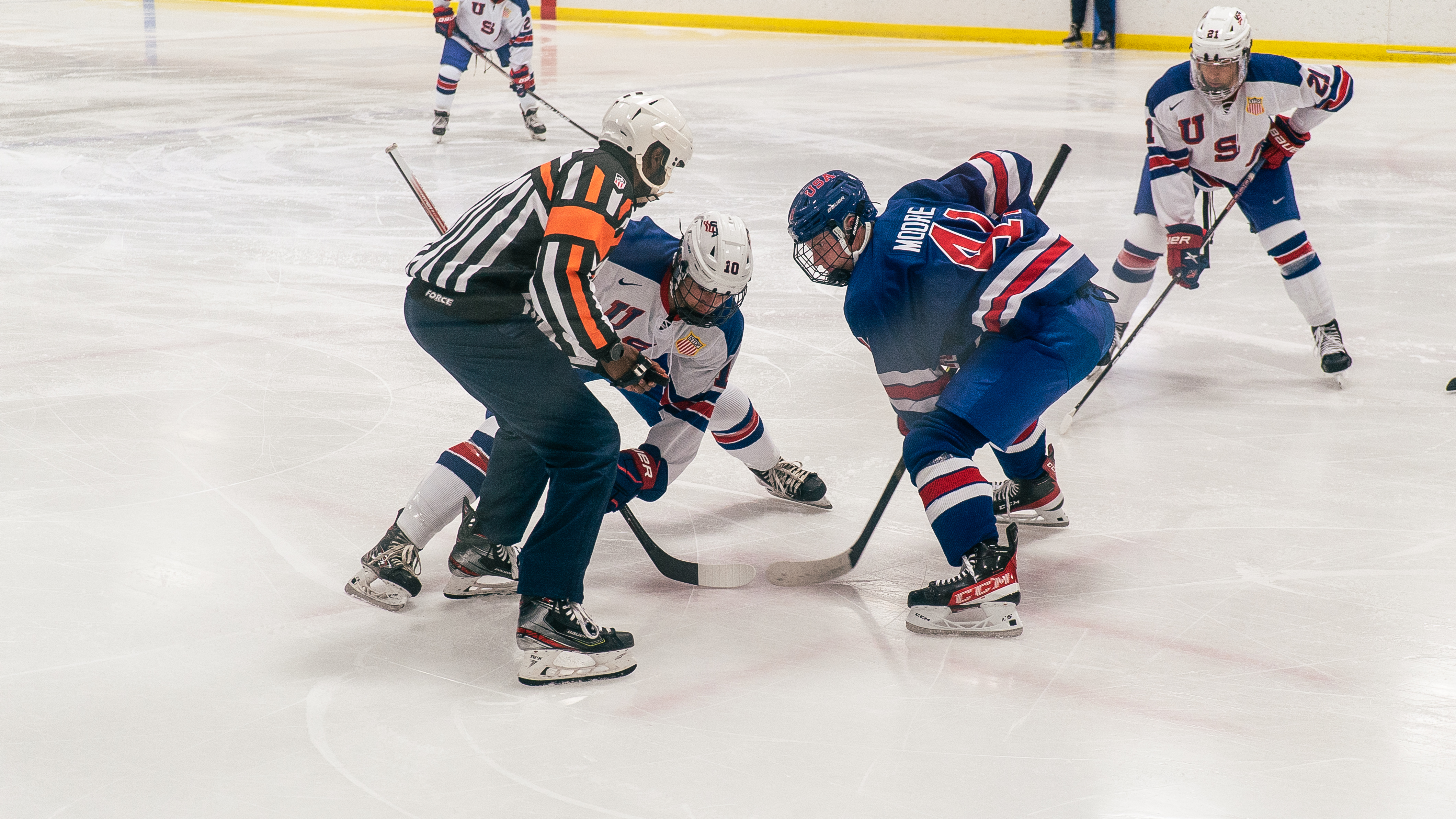 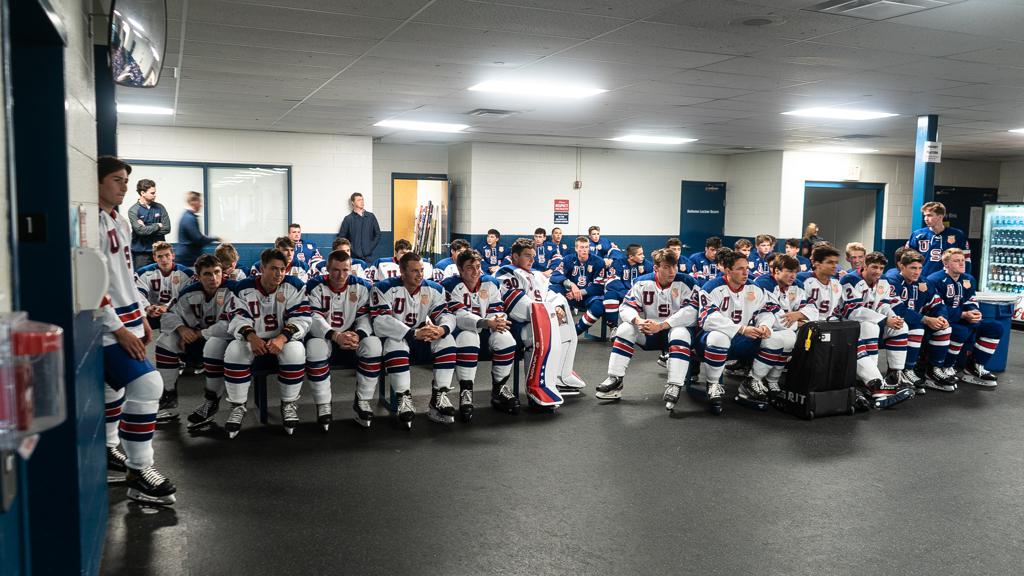 Twenty-five years later, the U.S. National Team Development Program took the ice where its legacy began. Last Saturday, the U17 and U18 teams suited up for head-to-head scrimmage at the Ann Arbor Ice Cube.

The Cube, as otherwise referred to, was home to the NTDP beginning in its inaugural 1996-97 season and spanned the following 19 years. Many NHL greats had their starts in that rink including Patrick Kane, Dylan Larkin and Auston Matthews.

“Getting back to the roots of the program I think is really important for all of us to appreciate what we have here,” said U18 head coach Adam Nightingale. “We try to explain to our guys, and they do a great job, but it's their responsibility to carry the torch. There are a lot of guys who’ve come before them and laid the foundation here to make this place special.”

Saturday also marked the anniversary of the September 11 attacks on the Twin Towers in New York City 20 years ago. The tragedy of 2001 had trickling side effects for the teams of 2001-02, as more safety precautions were placed around the teams’ ability to travel for competition.

In memory, our current players and coaches played on Sept. 11, 2021, not only as a tribute to those who lost their lives that day, but to better understand everything that built the program they are lucky to call home today.

“When remembering September 11, our guys weren’t even alive yet, but I know they learned about it in school a lot and really appreciate the day so that was pretty cool," Nightingale continued. "We were able to watch some stuff with them and shared stories about moving on from it when George W. Bush threw that first pitch and the feeling we all had when he came out with confidence.”

The game was open to the public and saw numerous fans and family members in the stands. The match-up between the two teams offered up a great showing for all spectators as the U18s won by a score of 6-2.

The overall purpose behind the day went off with great success as the players, coaches and staff walked with a better understanding of the legacy they are now a part of.

“When I first walked in, it looked like a normal rink and felt like a normal rink so it was nice being in a familiar environment,” said U18 defenseman Charlie Leddy. “It was really special to see where it all started and see what all past players had to deal with on a daily basis.” 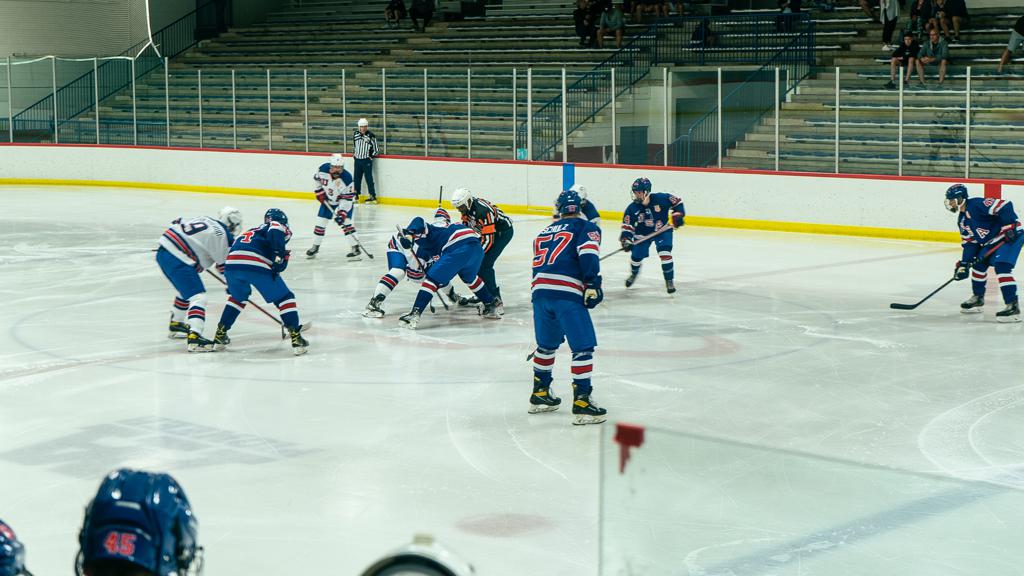