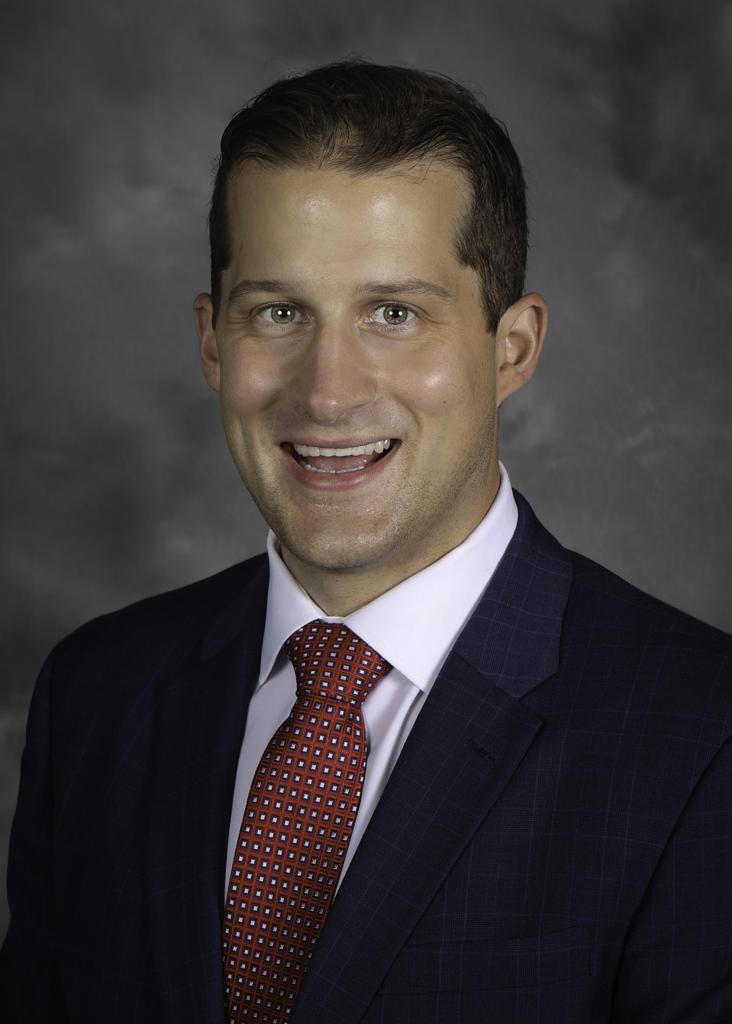 ABOUT DARNELL
After serving as an assistant coach at the NTDP for the past two seasons, Darnell enters his first year as assistant director of player personnel for 2021-22. He will be responsible for recruiting and evaluating potential future NTDP players.

Prior to coming to USA Hockey, Darnell was with College Hockey Inc., where he most recently served as the organization's senior director of education.

Darnell skated four seasons at Michigan State University (2011-2015), where he accumulated 57 points in his Spartans career, while earning Academic All-Big Ten honors three times. He finished his playing career with the ECHL's Bakersfield Condors in 2015.

ABOUT MULLIN
Mullin begins his USA Hockey coaching career as an assistant coach with the Under-18 Team after most recently serving as the Ohio AAA Blue Jackets director of player development and advancement, as well as head coach of the program's 15-Only team. Previously, he was the director of scouting for the NAHL's Chippewa Steel.

A fourth-round selection of the Tampa Bay Lightning in the 2010 NHL Draft, Mullin skated four seasons at Miami University before transferring for his final collegiate season to Minnesota State University, where he helped lead the Mavericks to the 2015-16 WCHA regular-season championship. Following his collegiate career, he spent three seasons (2016-19) with the Kalamazoo Wings of the ECHL.

The Philadelphia native represented Team USA at the 2010 World Jr. A Challenge, where he led the tournament in goals, including scoring the game-winning goal in the gold-medal game to give the U.S. its third straight championship. 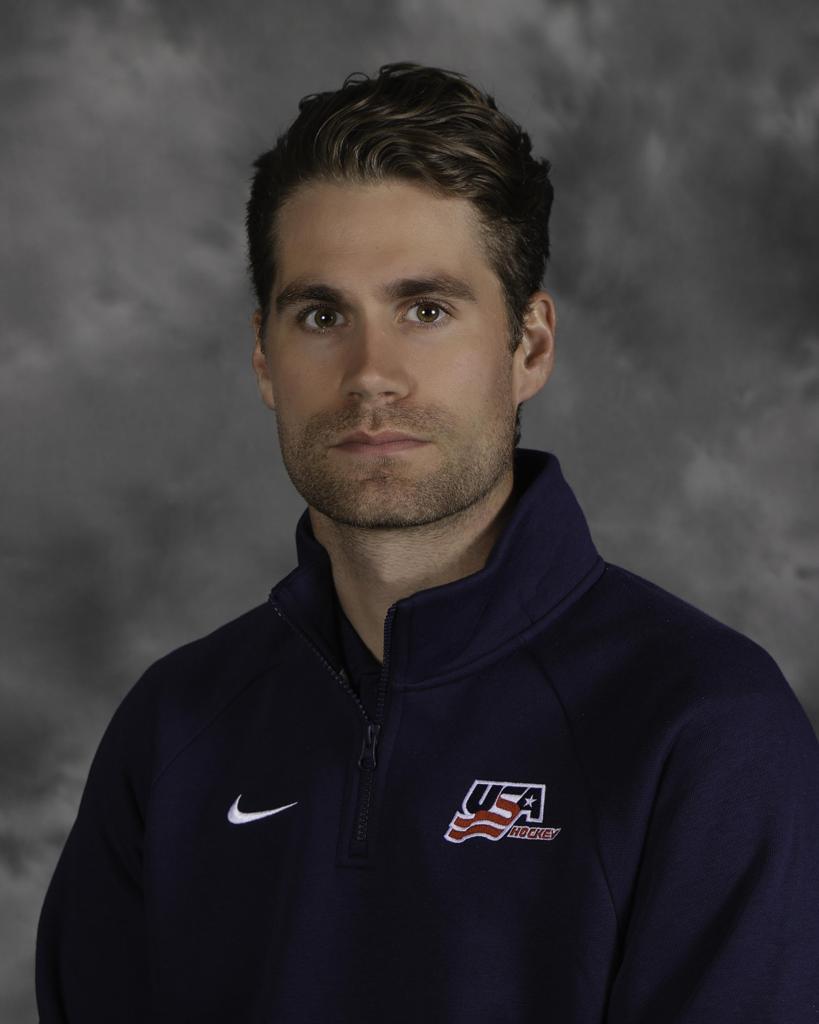 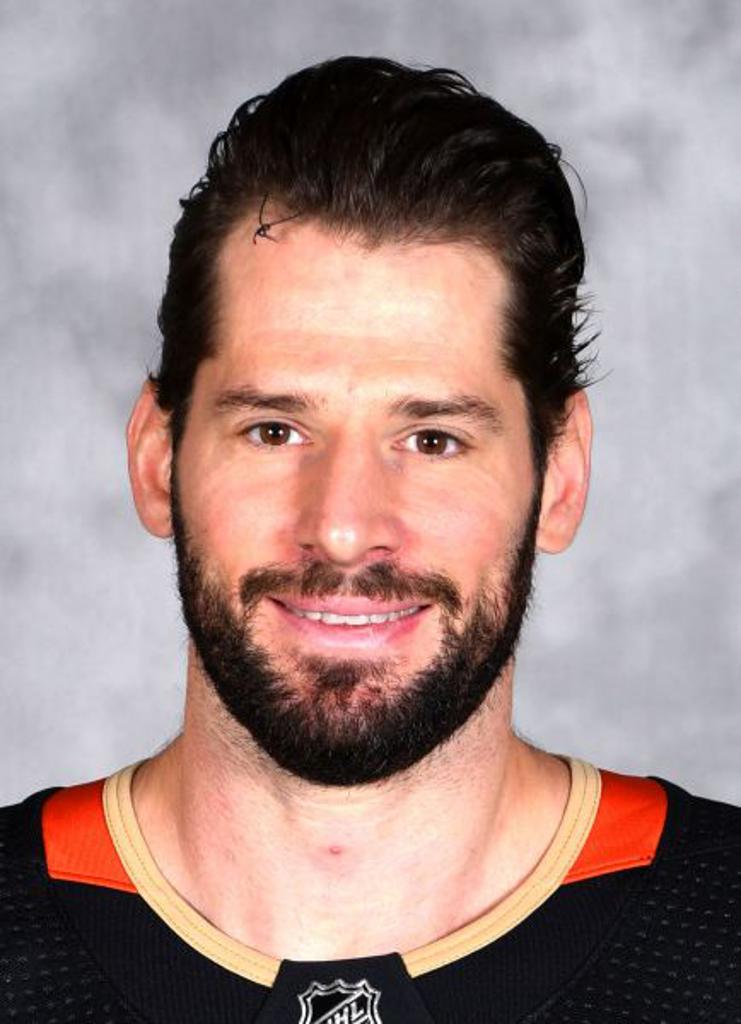 ABOUT KESLER
Former NTDP player (2000-2002) and NHL All-Star Ryan Kesler has been named to the Under-18 staff as a volunteer assistant coach. Kesler spent the previous 18 seasons playing with the NHL's Vancouver Canucks (2003-2014) and Anaheim Ducks (2014-2021). Prior to playing professionally, the forward skated one season at Ohio State University, where he registered 31 points in 40 games for the Buckeyes.

Kesler has represented the United States multiple times on the international stage, highlighted by two appearances at the Olympic Winter Games, including helping Team USA to a silver medal in 2010.  He also represented the U.S. twice in the IIHF World Junior Championship, helping lead the team to its first gold medal in 2004. Kesler skated in the 2002 IIHF Under-18 Men's World Championship, where he helped the United States to its first gold medal.

Mullin and Kesler will join head coach Adam Nightingale and associate coach Nick Fohr as the coaching staff for the U.S. National Under-18 Team this season.

ABOUT THE NTDP: USA Hockey’s National Team Development Program is in its 25th season of competition and is based at USA Hockey Arena in Plymouth, Michigan. The goal of the full-time development program is to prepare student-athletes under the age of 18 for participation on U.S. National Teams and success in their future hockey careers. Its efforts focus not only on high-caliber participation on the ice but creating well-rounded individuals off the ice.