Team USA is heading into its seventh season playing at USA Hockey Arena in Plymouth. 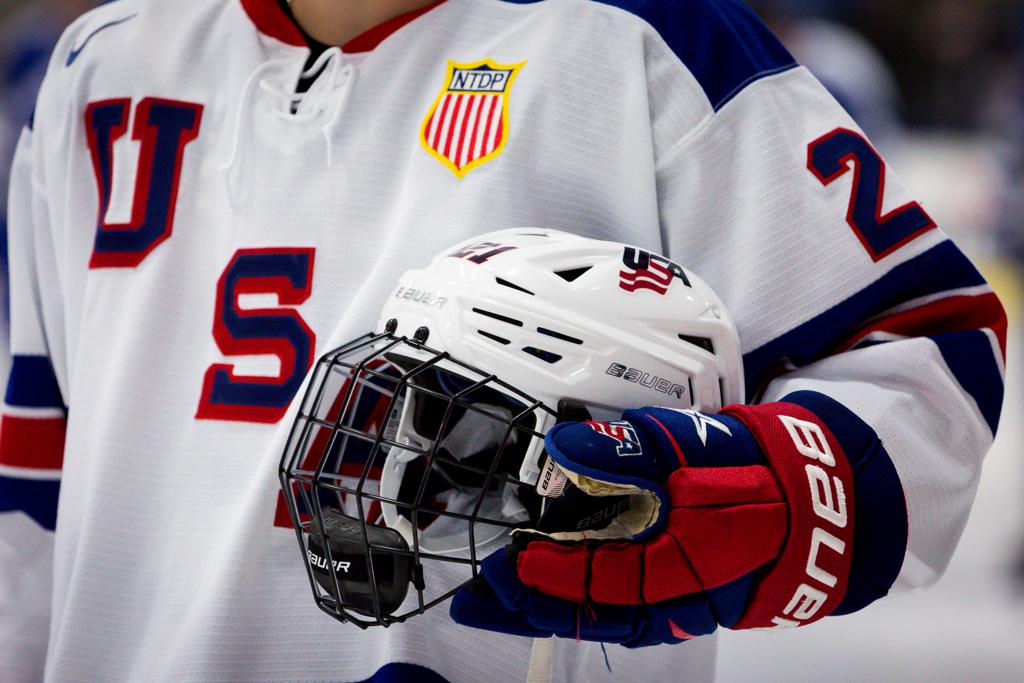 All Team USA game tickets are priced at $16, which includes parking at the arena. The October schedule is highlighted by hosting the Michigan State Spartans on Saturday, October 2. Fans can also see the newly minted U.S. National Under-17 Team make its debut against the Youngstown Phantoms on Friday, October 1. The reigning USHL-champion Chicago Steel will make their first trip to USA Hockey Arena to take on the U18s on October 29-30.

Tickets for the remainder of the 2021-22 season schedule will be released later this month. A promotional schedule for the year will be announced at a later date this summer. With any questions pertaining to tickets, please call the USA Hockey Arena box office at 734-453-6400 x396 from 9am-5pm on Monday thru Friday.