The USA Hockey National Team Development Program played such a large role in the early stages of a career that resulted in a Hobey Baker Award and Stanley Cup championship, that it only made sense for a return visit to Michigan to become part of Kevin Porter’s transition from playing to coaching.

Porter thought he might still be playing during the 2020-21 hockey season when he instead took advantage of an opportunity to get some coaching experience on a volunteer basis with the NTDP.

“A bunch of us were skating over at USA [Hockey] Arena and I ran into a few guys that work there and I got a call from [NTDP coach] Dan Muse about potentially helping out,” Porter said. “I thought it was a great idea because my career was not going to last forever, so I thought trying to get into some coaching and get some experience while I’m not doing much, and it’s right down the road, it’s a great place to learn.

“I figured I’d get over there a few days a week and start learning from Dan and the rest of the staff.”

Before long, that role helped lead Porter to an assistant coaching job with the AHL’s Wilkes-Barre/Scranton Penguins, a team led by another NTDP alum, head coach, J.D. Forrest.

Uncertainty about what path the top minor league in North America would take this season left Forrest without an assistant before the team knew the season was definitely going to happen. 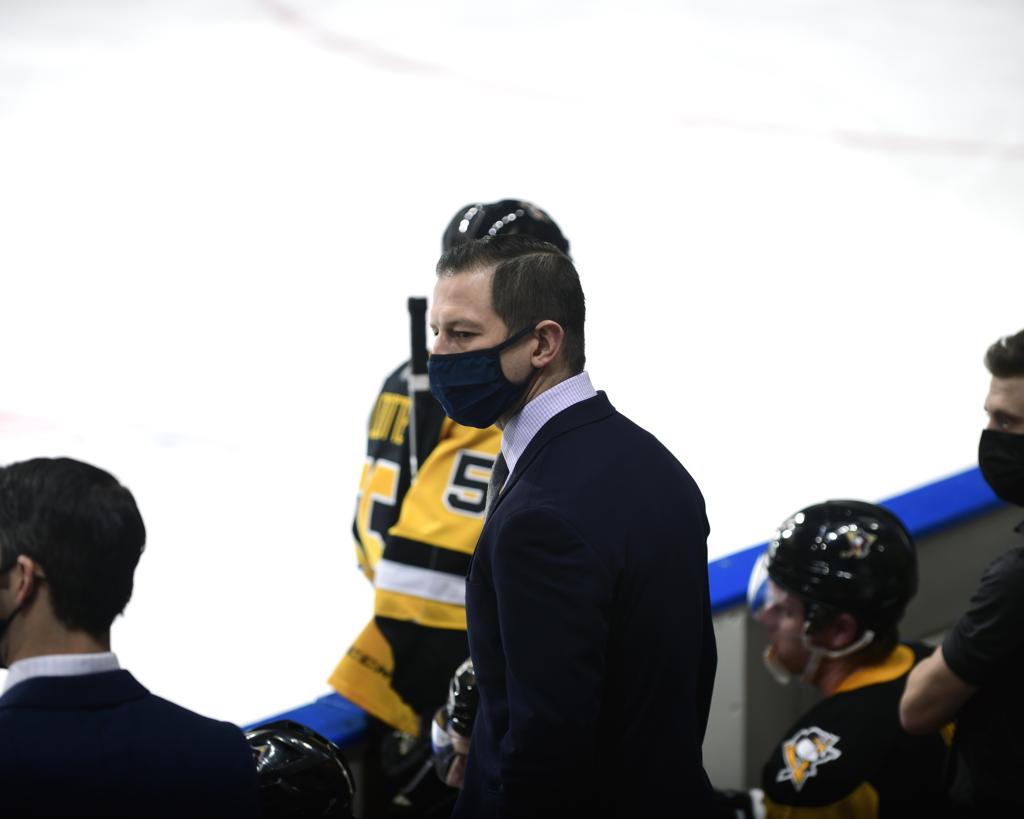 “The first year I coached in Wilkes-Barre, he [Porter] was on the team here as a player,” said Forrest, who spent four seasons as assistant coach of the AHL Penguins before being named head coach in September. “I was familiar with his background and what he did at Michigan, with the Hobey Baker and the whole nine yards, Stanley Cup ring and a lot of valuable playing experience.

“What kind of led me down that path was I noticed he was coaching at the NTDP during this COVID offseason. I thought I would explore that when I found out he was in Plymouth helping out.”

For his first professional coaching assignment, Porter has been appointed by Forrest to manage the team’s penalty killing, forechecking and offensive-zone play, including faceoffs.

While handling those tasks, Porter, 34, is also trying to learn from Forrest about the many other duties, on and off the ice, that go with coaching.

They share similar backgrounds, including spending time at the NTDP, now in both playing and coaching roles.

Forrest was an assistant coach for the program during the 2014-15 season, but each first became familiar as teenage players.

“I had a great experience in the U.S. program,” said Porter, who won the Stanley Cup with the Pittsburgh Penguins in 2016. “I have a lot of friends I still talk to that I played with there.

“It developed me into the player and person I am. It helped me in my college career, it helped me move on to professional hockey to what I feel was a very successful pro career; I played 12 years and accomplished a lot. The U.S. program got me ready for those next steps in playing and in life.” 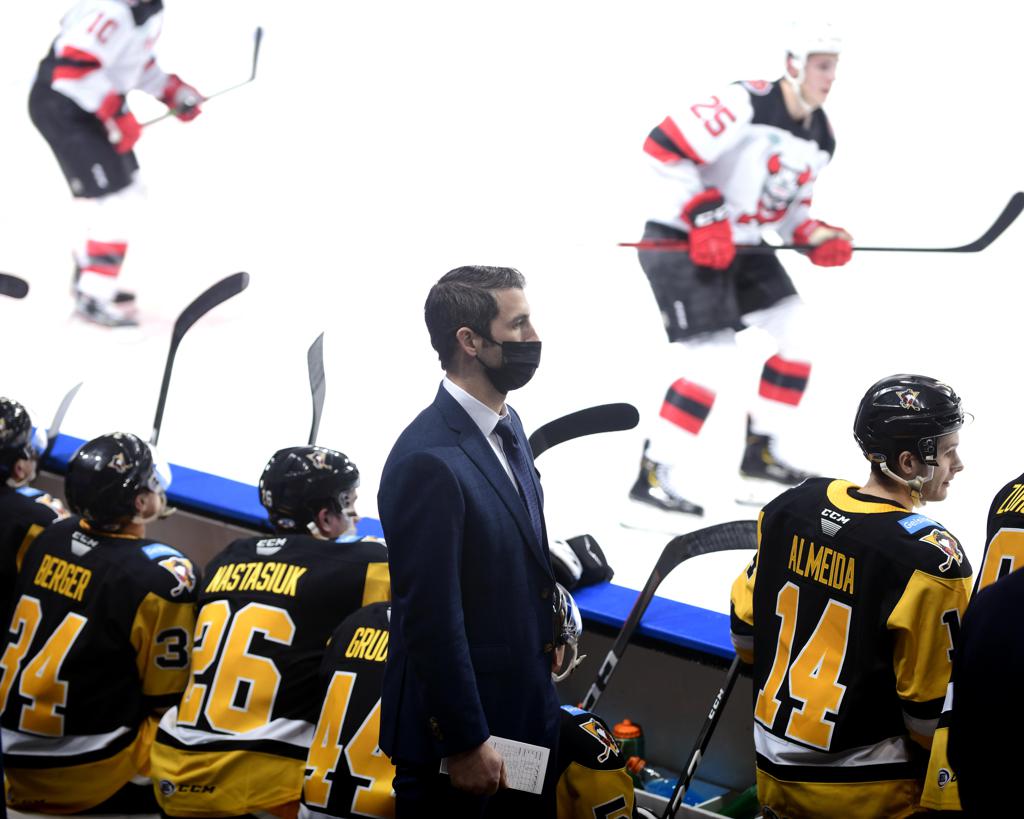 The NTDP was brand new when Forrest, 39, headed there from Auburn, New York. He takes pride in seeing what it has become.

“For myself, it was the first year that they had the program there and the only guy that is still there is [Assistant Executive Director] Scott Monaghan,” Forrest said. “The guys who had the NTDP in the back of their head as their brainchild and where it has come from that first year, I’m just really grateful that they came up with this concept and that USA Hockey has continued seeing the results of it.

“It’s nice because young players see it and there is so much coverage in the development program now that guys really understand how important it is to be on the team and play for the national team. The way that USA Hockey has continued to develop it and nurture it, it’s no secret why there has been more success on the international stage and more players in the National Hockey League. That’s a big part of it.

“I’m just thankful that those guys who started it from the beginning had that determination and that USA Hockey has stuck with it for so many years.”

Changes in style since playing days

Neither Forrest nor Porter have arrived at their 40th birthday, but the two coaches have seen major changes in the game during their life in hockey.

The sport that Forrest and Porter coach is noticeably different than the one they entered into as players.

“It’s different now with the emphasis on how they want the game to be played and how they enforce the rules,” said Forrest. “You didn’t see as many guys I would call “smaller in stature” getting as many opportunities, but it’s because they can skate, they’re smart, they know how to play the game and there’s a little more space for them out there.”

Porter sees it the same way. The new style enters into how both he and Forrest approach coaching the game.

“The game today is more speed and more skill,” said Porter. “When I was in juniors, when I was in college and even my first few years of pro hockey, it was still that clutch and grab and big, slow defensemen and ‘we’re going to be tough.’”

The changes have impacted game strategy, roster make-up and how coaches prepare their teams.

“Skill was kind of an afterthought,” Porter said. “You had your top two lines that were all probably skilled players and then your bottom two, the meat and potatoes guys that were just going to chip pucks in. They were probably a little bit slower, but they were a little heavier and they threw the body around.

“I think today there is more emphasis on skill and speed and I think a lot of coaching is working on those little skills and details and getting better at that stuff, rather than slow with big, strong defensemen.

“I think the game has grown a lot. It’s fun to watch.”