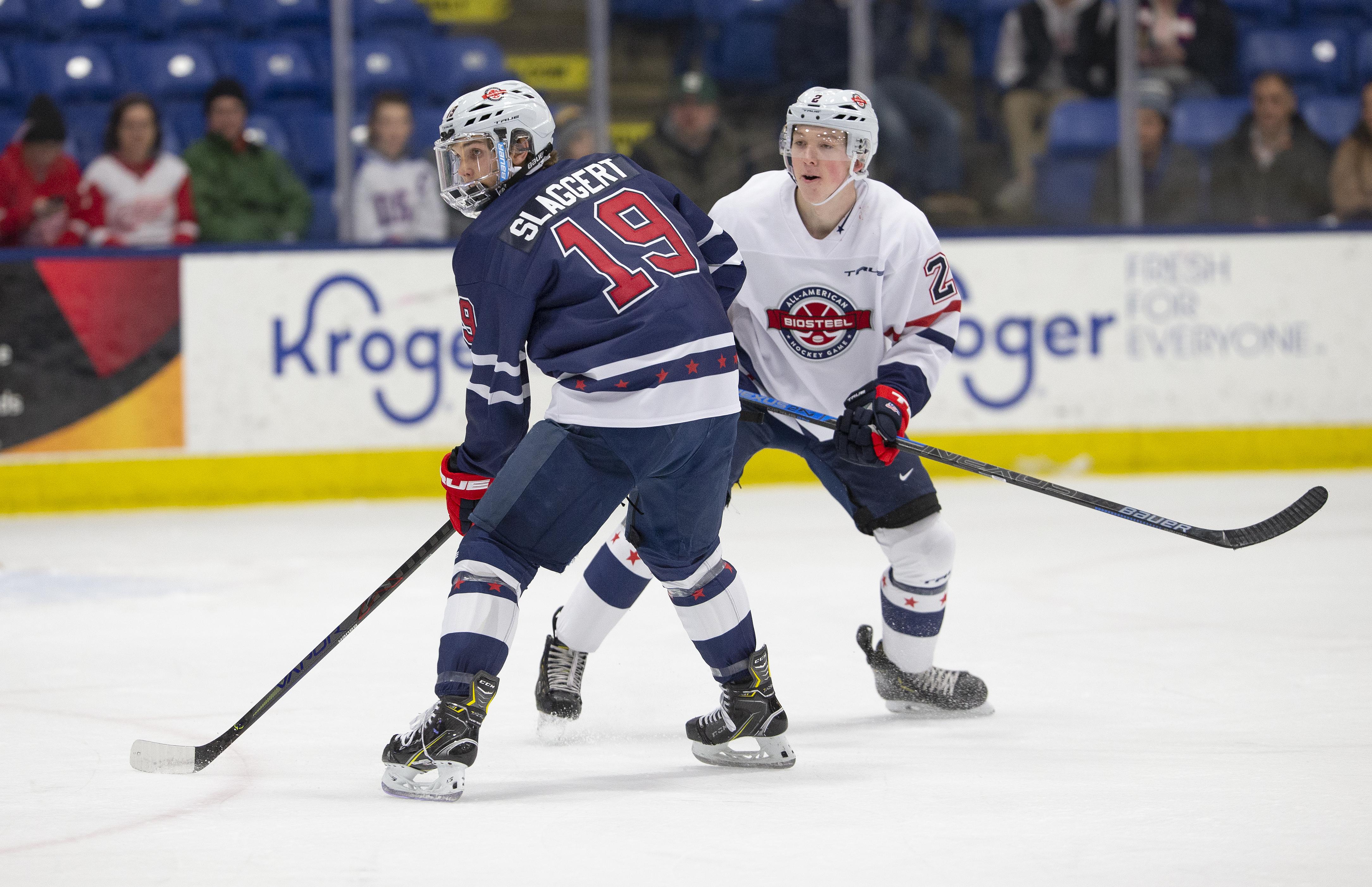 COLORADO SPRINGS Colo. - The BioSteel All-American Game, which will feature two teams made up of the top American-born prospects eligible for the 2021 NHL Draft, will be played April 7 at USA Hockey Arena in Plymouth, Mich., it was announced today by USA Hockey. Opening faceoff is set for 8 p.m. ET and the contest will broadcast live on NHL Network.

For the second straight year, the game format will feature players from the U.S. National Under-18 Team of USA Hockey’s National Team Development Program taking on a team comprised of the best American-born players from the USHL, the nation’s only Tier 1 junior hockey league.

“Last year’s game with the new format was a big success,” said John Vanbiesbrouck, assistant executive director of hockey operations for USA Hockey. “It’s terrific to showcase our top American players, and working together with the USHL and NHL, we’re excited for what will be the ninth edition of this event.

“We’ll have appropriate safety measures in place for all involved with the game.”

Ticket information will be announced at a later date. 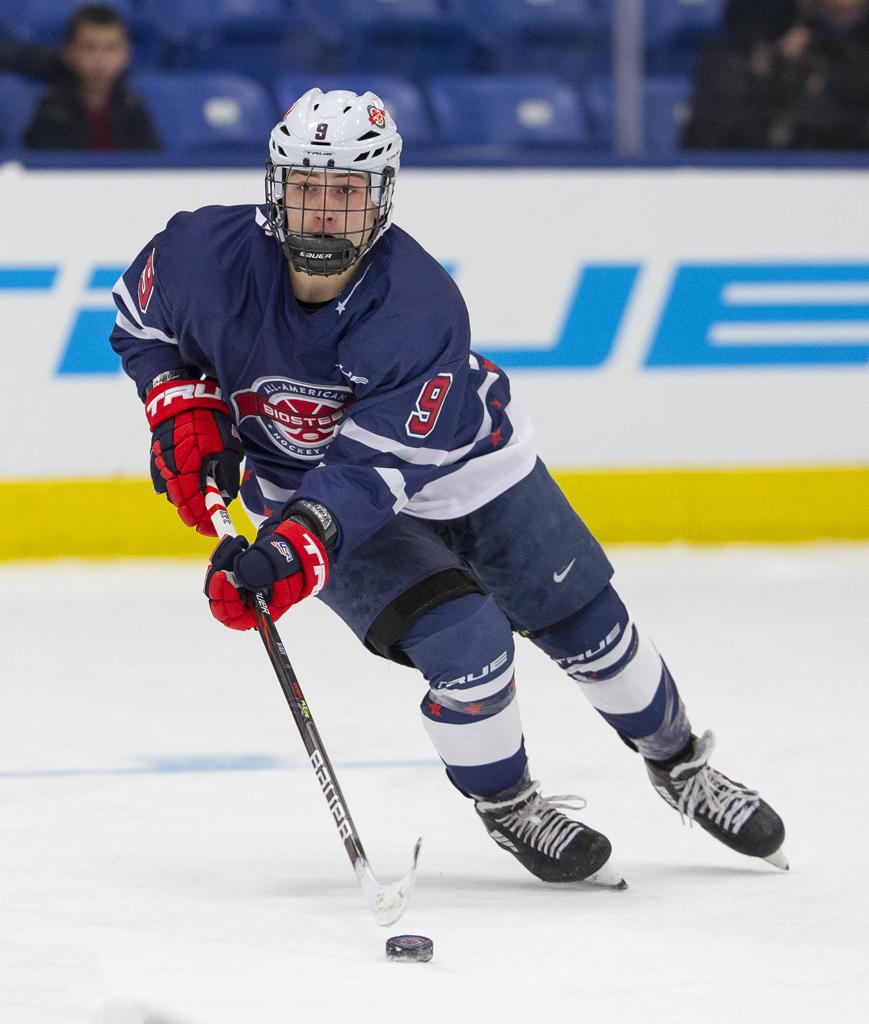