Event Set for April 26-May 6; U.S. Has Medaled in Record 16 Straight Championships 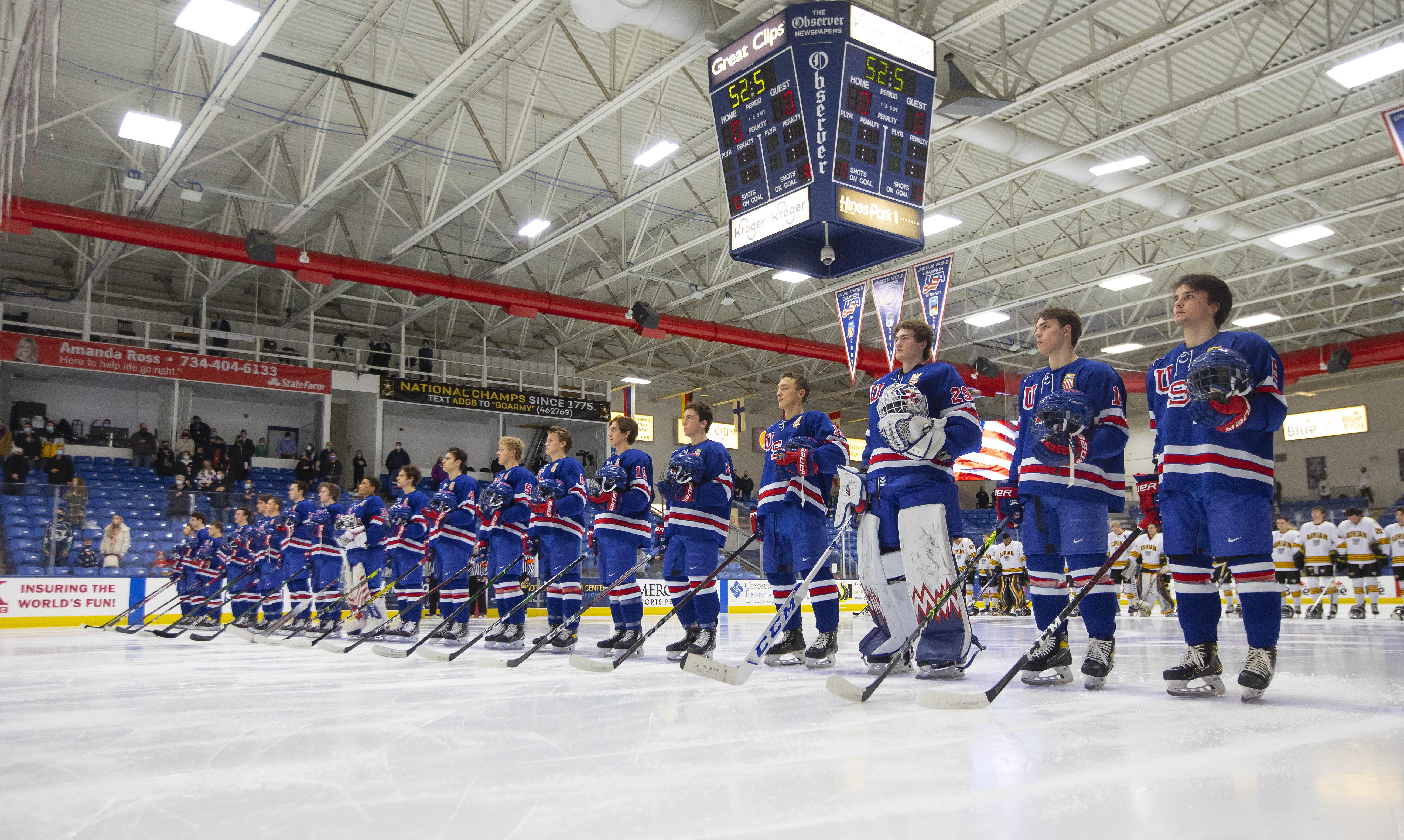 COLORADO SPRINGS, Colo. – USA Hockey announced today that, in conjunction with the NHL’s Dallas Stars, it will host the 2021 IIHF Under-18 Men’s World Championship in Frisco and Plano, Texas, from April 26-May 6.  The 10-nation tournament, which features the best men’s players in the world under the age of 18, began in 1999 and will be played in the U.S. for just the third time.

“We’re excited to partner with the Stars to bring this world-class event to Texas and the greater Dallas-Fort Worth area,” said Pat Kelleher, executive director of USA Hockey. “The Stars have done a remarkable job with the facilities they own and operate and furthering interest in the game, and we’re really looking forward to showcasing future stars of the NHL in Texas.”

“The Dallas Stars organization is honored to be selected as host for one of the most prestigious hockey tournaments in the world,” said Brad Alberts, president and CEO of the Dallas Stars. “We would like to thank USA Hockey for affording us the opportunity to have the next generation of hockey players showcased in North Texas. Being awarded an international event of this caliber is a testament to our local players, coaches, parents and support staff that have worked tirelessly to help grow that game of hockey in the Lone Star State. This tournament is another example of how the Dallas/Fort Worth Metroplex has become a premier destination for major hockey events at every level because of our world-class facilities and unmatched hospitality.”

THE VENUES
The primary venue for the tournament will be Comerica Center in Frisco, Texas. It will host Group B for preliminary round play, which includes the U.S., Russia, Czech Republic, Finland and Germany. Comerica Center will also host two quarterfinal games, both semifinal contests, along with the bronze and gold-medal games. Group A preliminary round play, which includes Sweden, Canada, Belarus, Latvia and Switzerland, will be staged at the Children’s Health StarCenter in Plano, Texas. The venues are approximately 15 minutes apart.

Additional details, including the tournament schedule as well as ticket information, will be released in the coming weeks. For the latest information, click here.

“It’s not often we get to host a world championship in our country and we look forward to a great event in Texas,” said Tony Driscoll, assistant executive director of marketing, events and communication for USA Hockey. “We hope to have some limited capacity availability for fans and we’re working through those details to ensure a safe environment. I’d expect we’ll have further news later this month.”