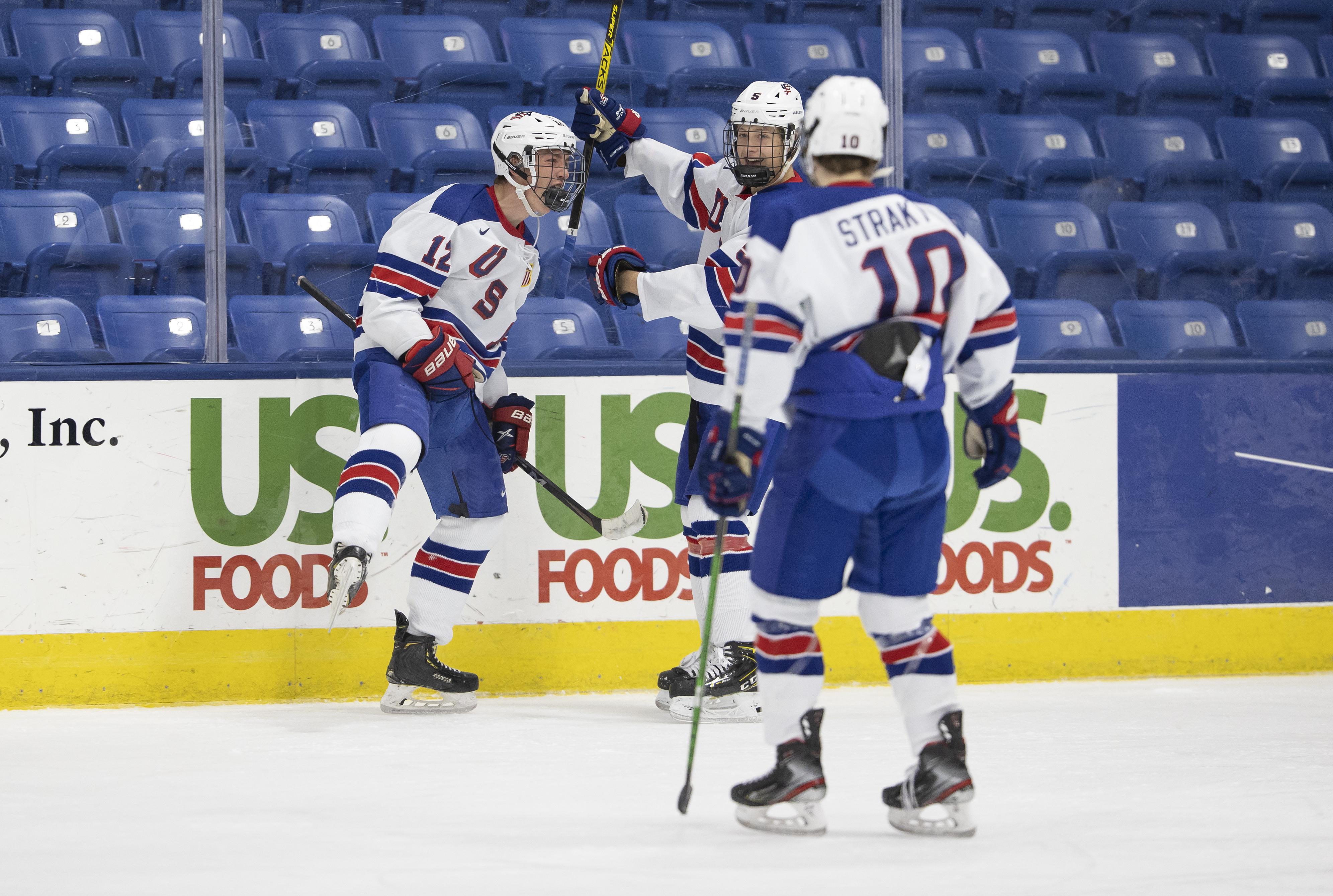 USA Hockey’s National Team Development Program enters play the weekend with a combined 22-6-0-2-0 (W-L-OTL-SOL-T) after the U.S. National Under-18 Team went two for three in a trio of games Dec. 16, and 18-19. The U18s downed the Muskegon Lumberjacks, 9-3, before splitting a series against the Dubuque Fighting Saints. The U18s head to Youngstown, Ohio this weekend to take on the Phantoms in a Sunday matinee.

The U17s return to league play with a pair of games against the Green Bay Gamblers in Wisconsin in a Wednesday-Thursday series, and host the Lumberjacks Saturday at USA Hockey Arena. This weekend's contest is slated for a 7 p.m. start and tickets can be purchased at here or by calling the box office at 734-453-6400 x396. The game can also be streamed live on HockeyTV. com