PLYMOUTH, Mich. - Twenty members of the 2020-21 U.S. National Under-18 Team and three former NTDP players were named to the National Hockey League Central Scouting's first rankings ahead of the 2021 NHL Entry Draft.

All 20 age-eligible U18 skaters for the draft were rated on the opening list.

Current forwards Jack Devine (Glencoe, Ill.), Jack Hughes (Westwood, Mass.) and goaltender Gibson Homer (Grand Rapids, Mich.) are not age-eligible for this year's draft and will be eligible for the 2022 NHL Entry Draft. 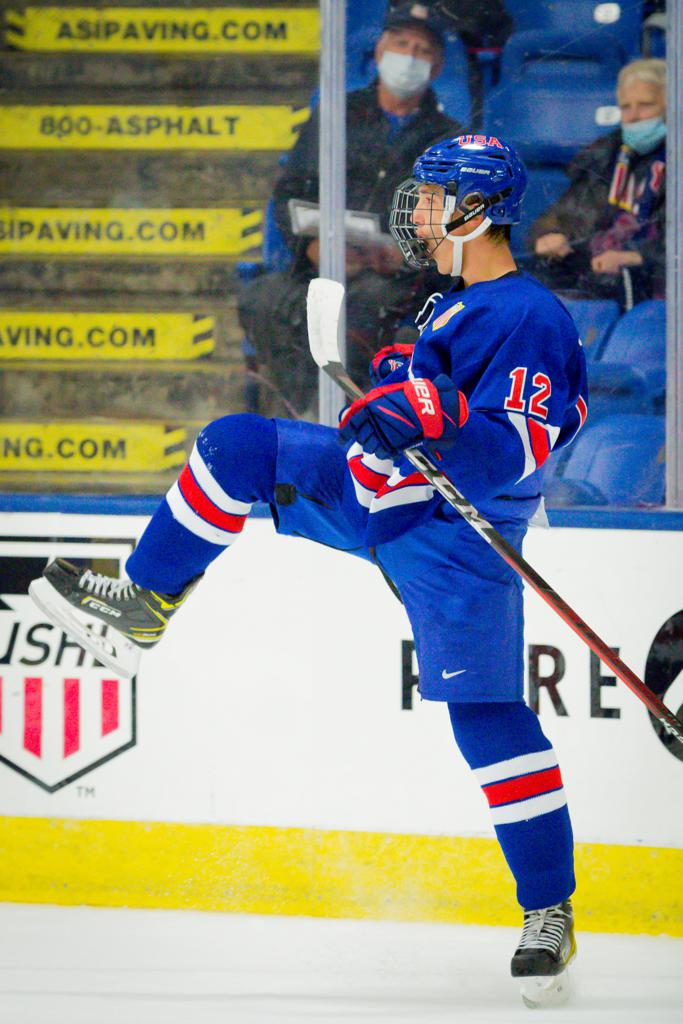 The 2020 NHL Draft took place virtually on October 6-7 after being postponed due to the COVID-19 pandemic. Fifteen NTDP alums were selected in the draft, headlined by Jake Sanderson (Whitefish, Mont.), who was drafted fifth overall by the Ottawa Senators.