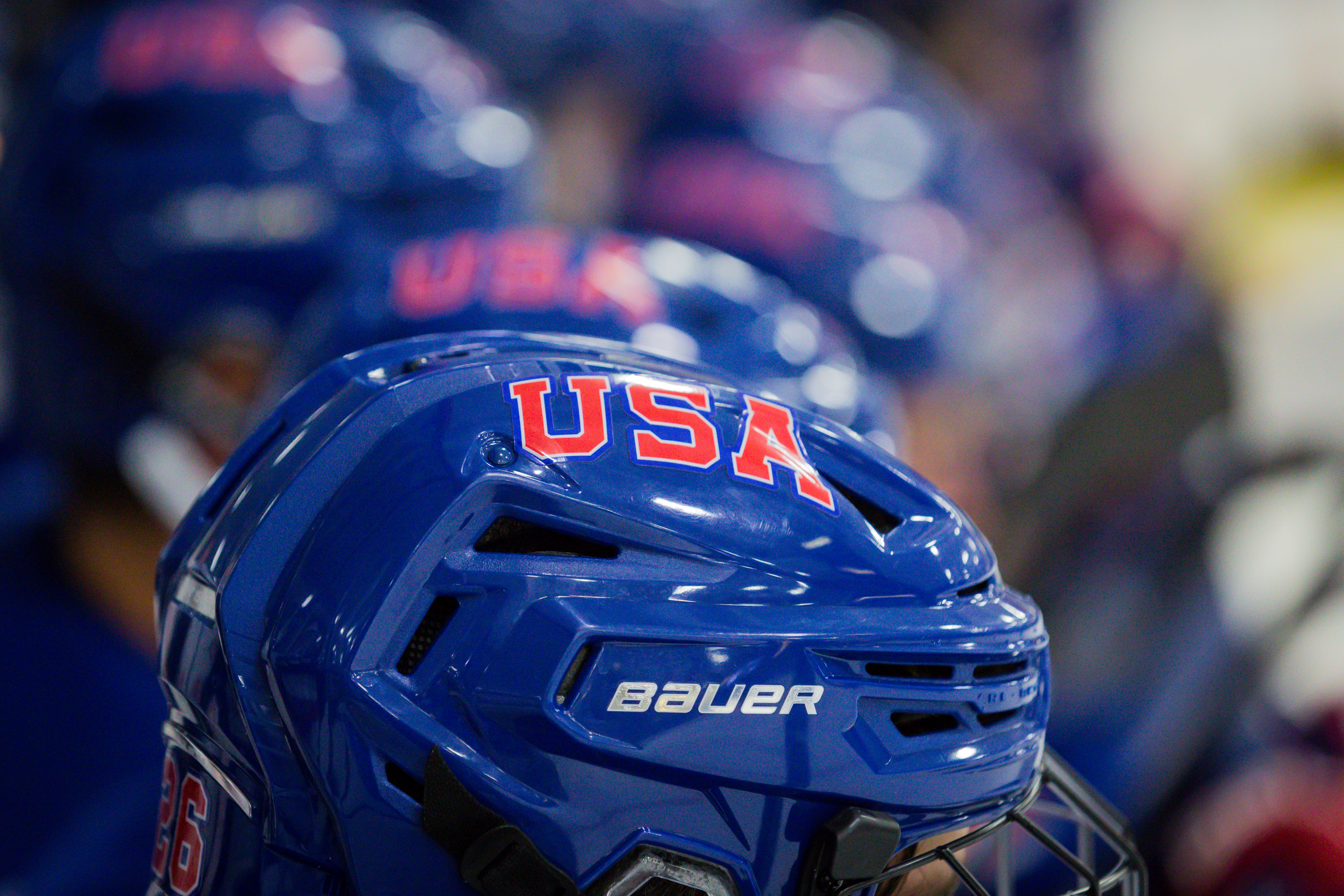 ABOUT LEONE
Leone joined the NTDP prior to the 2019-20 season where he served on the bench of the Under-17 Team and helped lead the squad to the 2019 Four Nations Tournament championship in Kazan, Russia.

Prior to joining the NTDP, Leone coached at both the collegiate and professional levels as he was an assistant at Bowling Green State University (2018-19), as well as with the ECHL's Quad City Mallards (2017-18).

The Dearborn, Michigan, native skated three seasons at Western Michigan University before embarking on a four-year professional career that took him through the ECHL's Kalamazoo Wings and Toledo Walleye, in addition to one season with Villard-de-Lans in France. 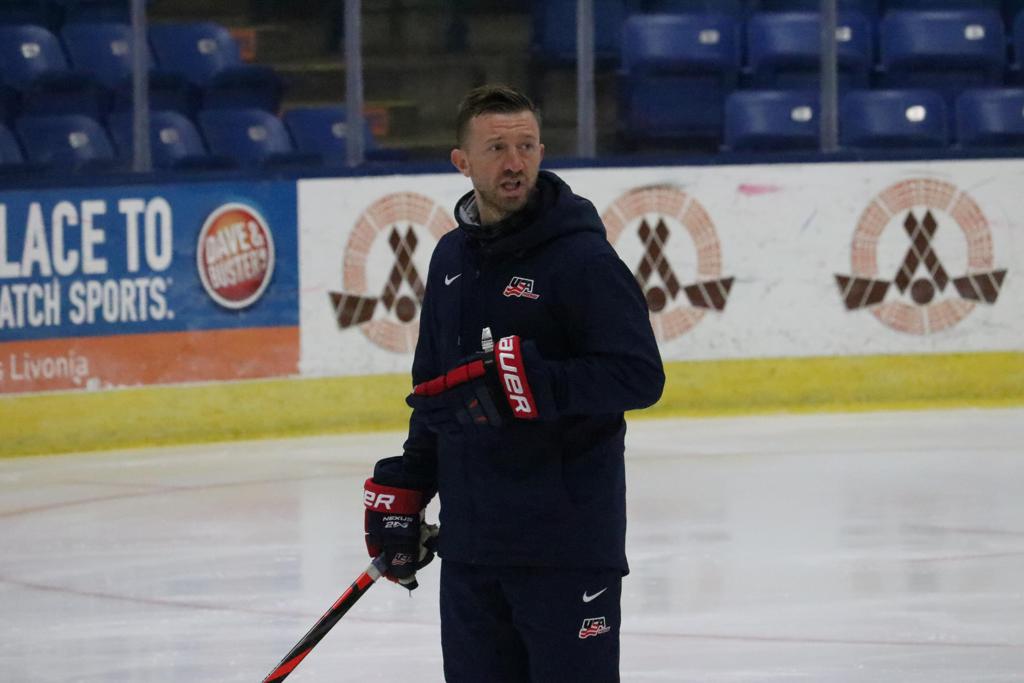 ABOUT MAULDIN
Mauldin begins his coaching career after having spent the last 16 seasons playing professional hockey across the world. His stops have taken him through the NHL, AHL and UHL, as well as tours in Sweden, Switzerland, Germany, Croatia, and most recently, Norway, where he finished as an assistant captain with the Stavanger Oilers. Mauldin suited up for the Columbus Blue Jackets, New York Islanders and Colorado Avalanche at the game's highest level.

Mauldin skated three seasons at the University of Massachusetts from 2001-2004, where he accumulated 94 points (48G, 46A) across 98 career games for the Minutemen. He was a seventh-round pick of the Columbus Blue Jackets in the 2002 NHL Entry Draft, and it was in Columbus where he kicked off his professional career after his time in Amherst, Massachusetts.

ABOUT PORTER
Former NTDP captain Kevin Porter has been named to the Under-18 staff as a volunteer assistant coach. Porter spent the previous 12 seasons playing with four NHL teams and five AHL clubs. Most recently, he served as the captain for the AHL's Rochester Americans from 2017-20. Prior to playing professionally, the forward spent four seasons at the University of Michigan, where he was named captain during his senior year.

Leone, Mauldin and Porter will join head coach Dan Muse as the coaching staff for the U.S. National Under-18 Team this season.