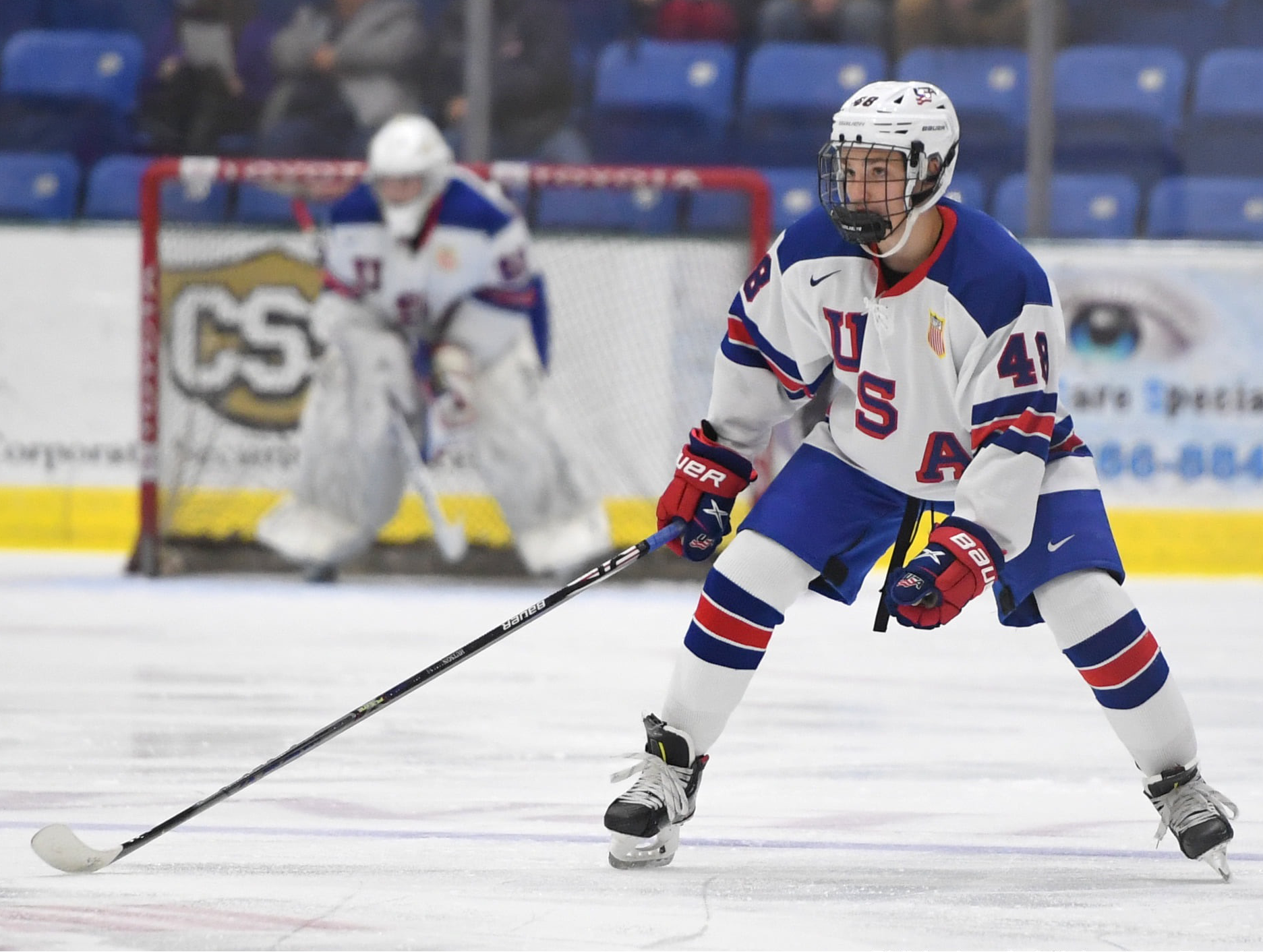 The U17s are on the road this week as they travel to Sault Ste. Marie, Michigan to face off against the Soo Eagles of the Northern Ontario Junior Hockey League (NOJHL) for a pair of mid-week contests, both slated for 7 p.m. ET starts. The U18s open the USHL season with a home-and-home series against the Muskegon Lumberjacks. The U.S. will visit the Lumberjacks at Mercy Health Arena for a 7 p.m. contest Friday before returning to USA Hockey Arena for the first time since March 1, 2020 to face the Lumberjacks in a 4 p.m. ET game.