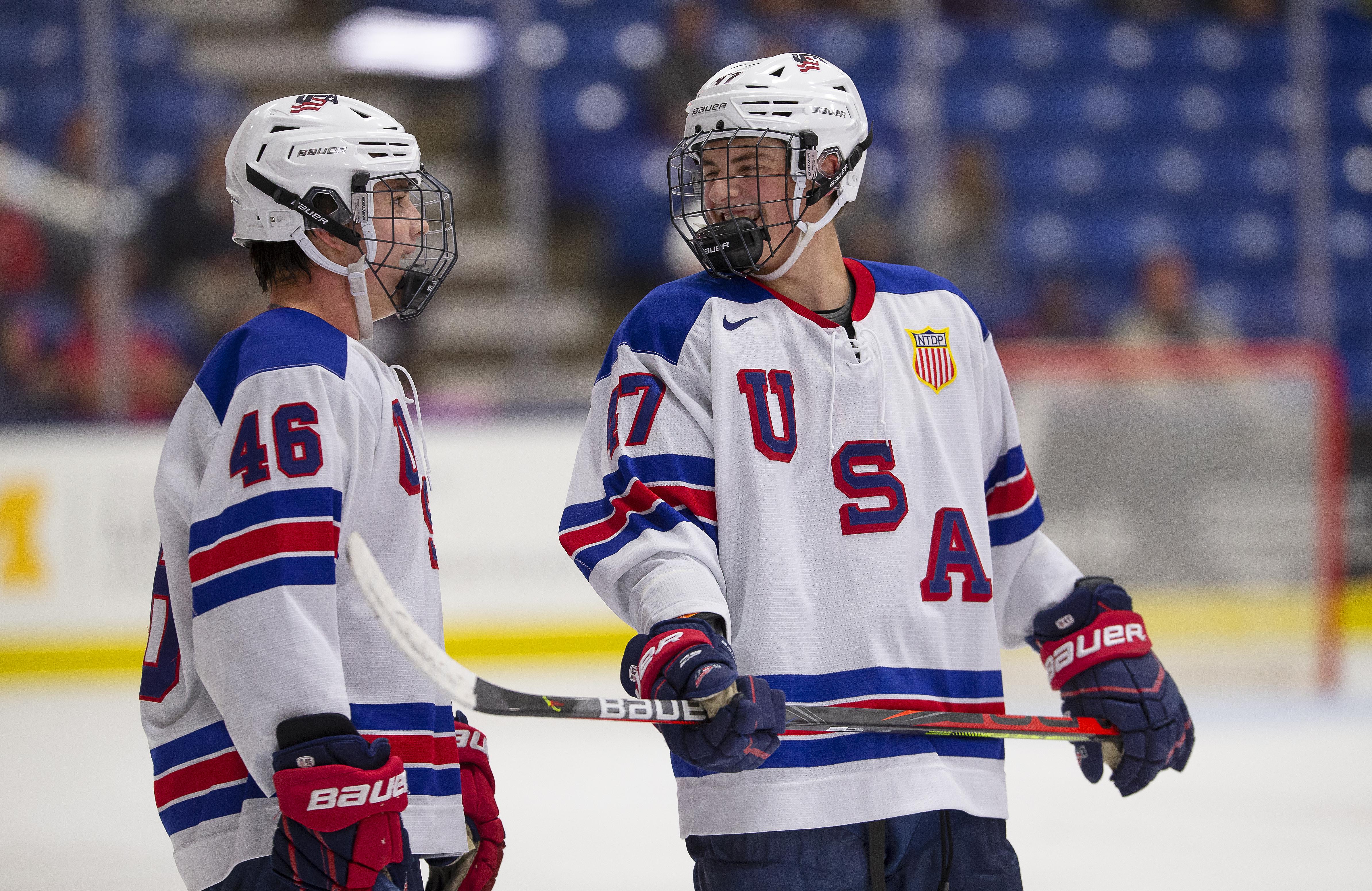 USA Hockey's National Team Development program, in conjunction with the USHL, has announced its schedule for the 2020-21 USHL regular season. The campaign kicks off for Team USA on November 13 as the U.S. National Under-18 Team hosts the Chicago Steel at USA Hockey Arena. The Under-17 Team wraps the season with a weekend series in Youngstown from April 23-24. 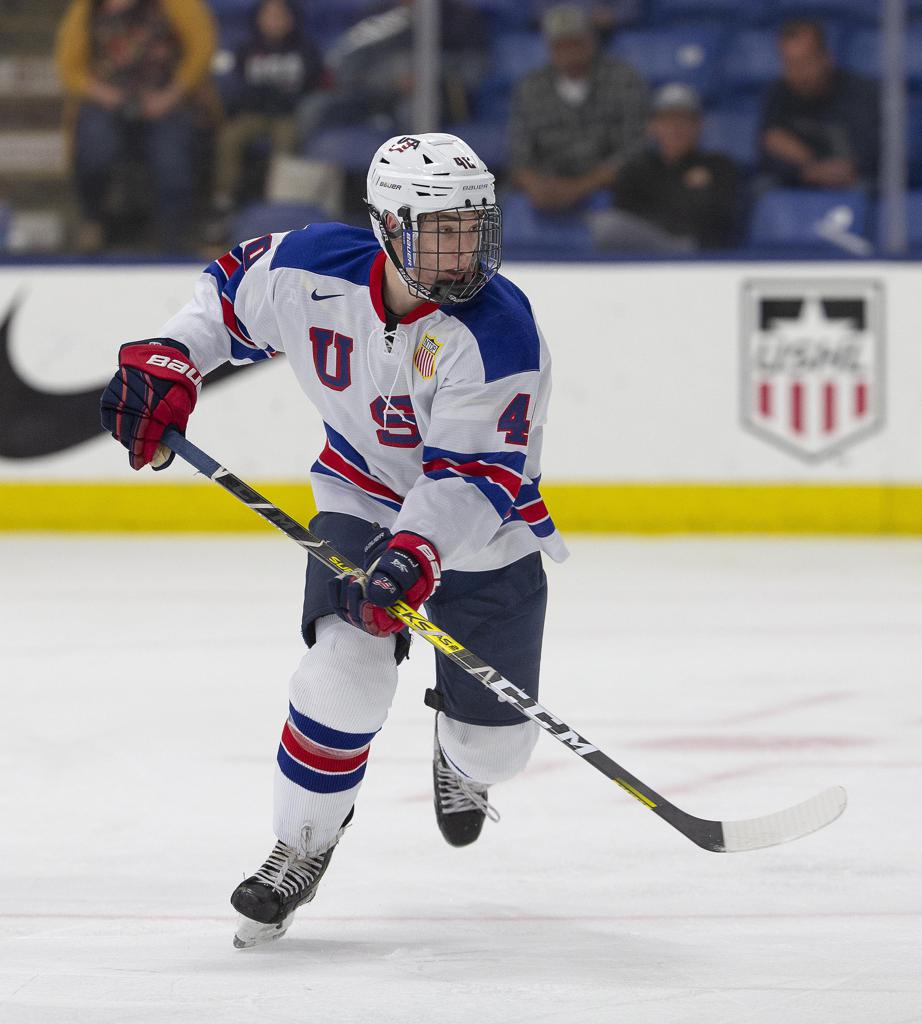 The 54-game season will be played in a regionally-based schedule, meaning that Team USA will only play teams from the USHL's Eastern Conference. The NTDP will play the Green Bay Gamblers, Muskegon Lumberjacks and Youngstown Phantoms 12 times apiece, square off with the Chicago Steel 10 times and meet the Dubuque Fighting Saints eight times during the season. Each team series is split evenly with home and away matchups.

Team USA opens up with its first five games at home at USA Hockey Arena. The U18s host the Chicago Steel twice, while the U17s play Muskegon and a pair against Youngstown to open the schedule.

ON THE ROAD AGAIN

The Under-18 Team sports the longest road trip of the season, a six-game stretch from January 20 thru February 28. The team will play a trio in Youngstown from January 29-31 and after returning from an international break, will be on the road for three more in Green Bay and Dubuque from February 26-28.

The U17s longest stretch away from USA Hockey Arena is the final four games of the season when they end with contests in Green Bay, Dubuque and Youngstown from April 16-24.

Team USA's schedule is fan and family-friendly as 24 of the 27 home games fall on either Friday, Saturday or Sunday. All Sunday games are 4:05 starts while every other game at USA Hockey Arena is a 7:05 p.m. puck drop.

KICKING OFF THE NEW YEAR

January is Team USA's busiest month both at USA Hockey Arena and in total. A month-high six games will be in Plymouth during January while Team USA will play 13 games overall during the new year's first month. The U18s will play four games during the month while the U17s get busy with nine contests.

Details for all 54 games are listed below. All games and details are subject to change.

The 2020-21 promotional schedule will be announced at a future date.