USA Hockey has invited 39 players, including 24 NTDP alums, to its 2021 U.S. National Junior Team Evaluation Camp that will be held from Oct. 8-13 in Plymouth, Michigan, at USA Hockey Arena. The camp is part of the evaluation process in selecting the U.S. National Junior Team that will compete in the 2021 International Ice Hockey Federation World Junior Championship Dec. 25, 2020, through Jan. 5, 2021, in Edmonton, Alberta. 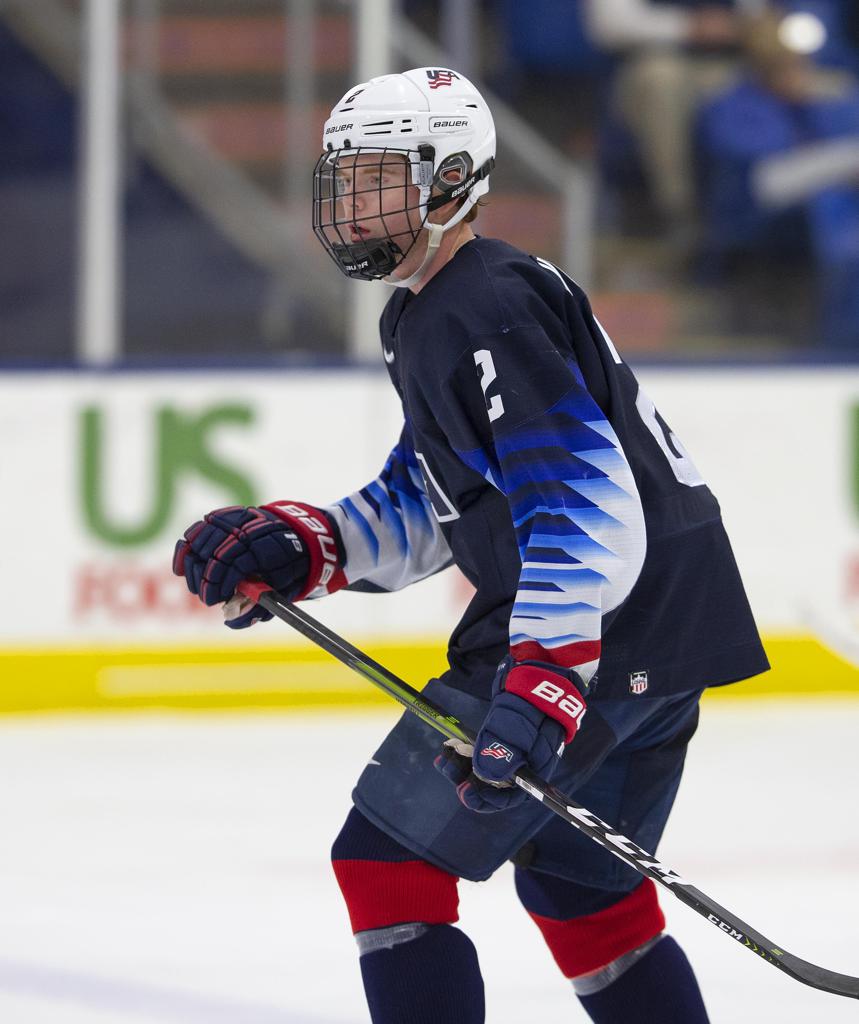 The camp will be closed to the public, including fans, scouts and media.

“We’re excited to bring together our top players as we prepare for the upcoming World Junior Championship,” said John Vanbiesbrouck, general manager of the U.S. National Junior Team and assistant executive director of hockey operations at USA Hockey. “We’ve worked with our medical professionals to put protocols in place to help in successfully running our camp and I know our players are excited about the chance to overcome all of the obstacles and challenge for a gold medal.”

The NTDP alumni are as follows:

The United States enters the 2021 IIHF World Junior Championship seeking its fifth medal in six years after earning a record four-consecutive medals: gold in 2017, silver in 2019, and bronze in both 2018 and 2016.

USA Hockey will be hosting player and staff media availability via Zoom throughout the week. Please submit all media requests to Aaron Westendorf (aaron.westendorf@usahockey.org /512.422.7752) by October 2, 2020.