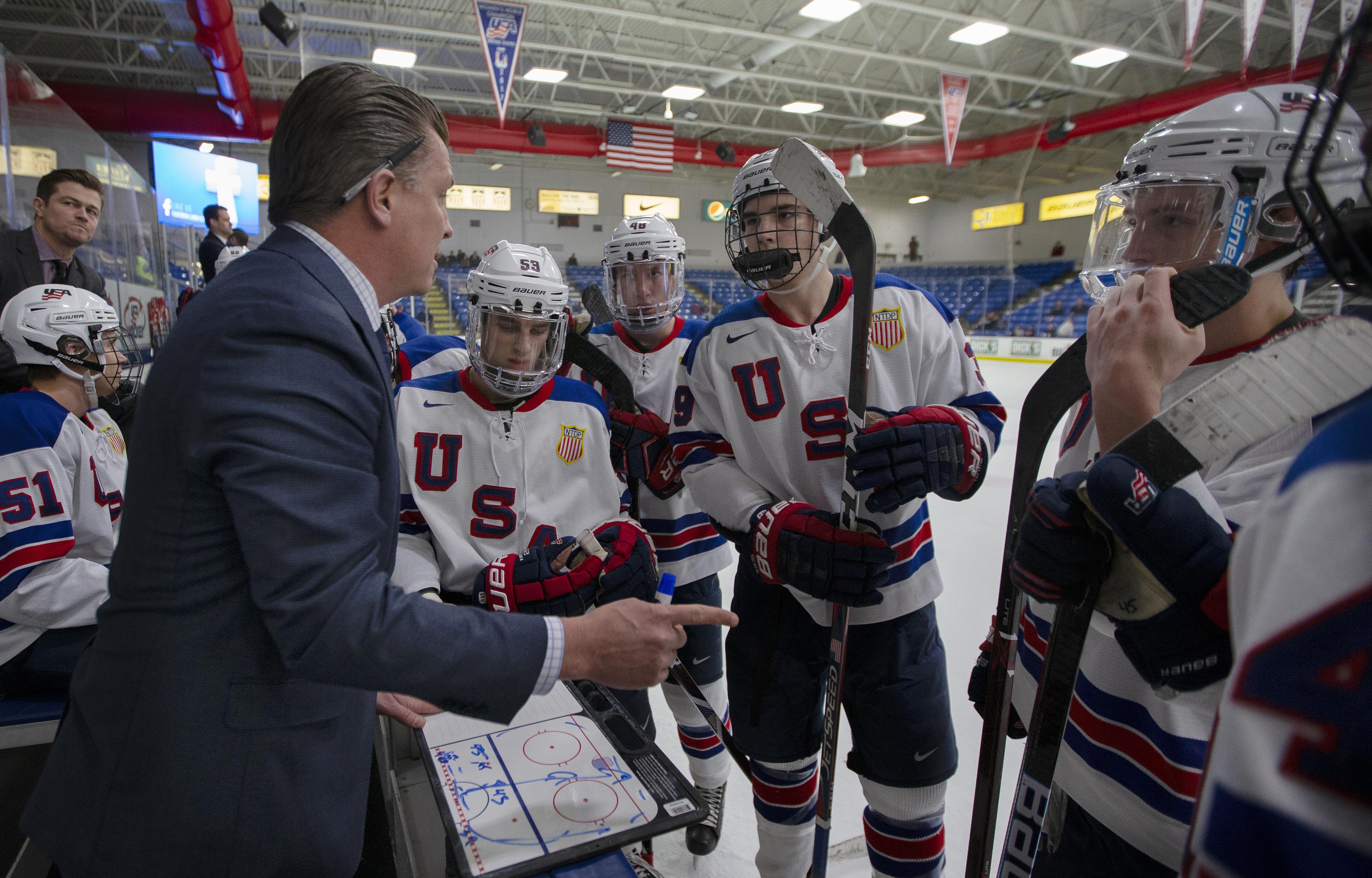 “It’s an honor to become head coach of the Rochester Americans and be part of the Buffalo Sabres organization,” Appert said. “I know the passion of both fan bases and I look forward to helping develop players for the Sabres while building on the winning culture in Rochester. I would like to thank Terry and Kim Pegula, Kevyn Adams and Ralph Krueger for this incredible opportunity and their belief in me.”

Appert has a long history of developing players at all levels. He has spent the last three years as a head coach within USA Hockey’s National Team Development Program (NTDP), two with the Under-18 Team and one with the Under-17 Team.

During his first season with the NTDP in 2017-18, Appert guided the Under-18 Team to a gold medal at the Five Nations Tournament. The team also finished the season with an Eastern Conference-best 41-18-0-1 record, the team’s best finish since joining the United States Hockey League.

Prior to joining USA Hockey, the Cottage Grove, Minn., native spent 20 years in the NCAA Division I coaching ranks, including 11 seasons as head coach of the men’s program at Rensselaer Polytechnic Institute (RPI). Appert guided the team to an appearance in the 2011 NCAA Tournament following a 20-win season before leading RPI to its best finish in more than two decades just two years later with a second-place finish in the ECAC standings.

Appert, who formerly served as president of the American Hockey Coaches Association, also spent nine seasons as an assistant coach at the University of Denver, where he helped the Pioneers to a pair of NCAA National Championships as well as three WCHA playoff championships and two WCHA regular-season titles.

Appert received his degree in 1996 from Ferris State University, where he was a four-year letter winner as a goaltender.