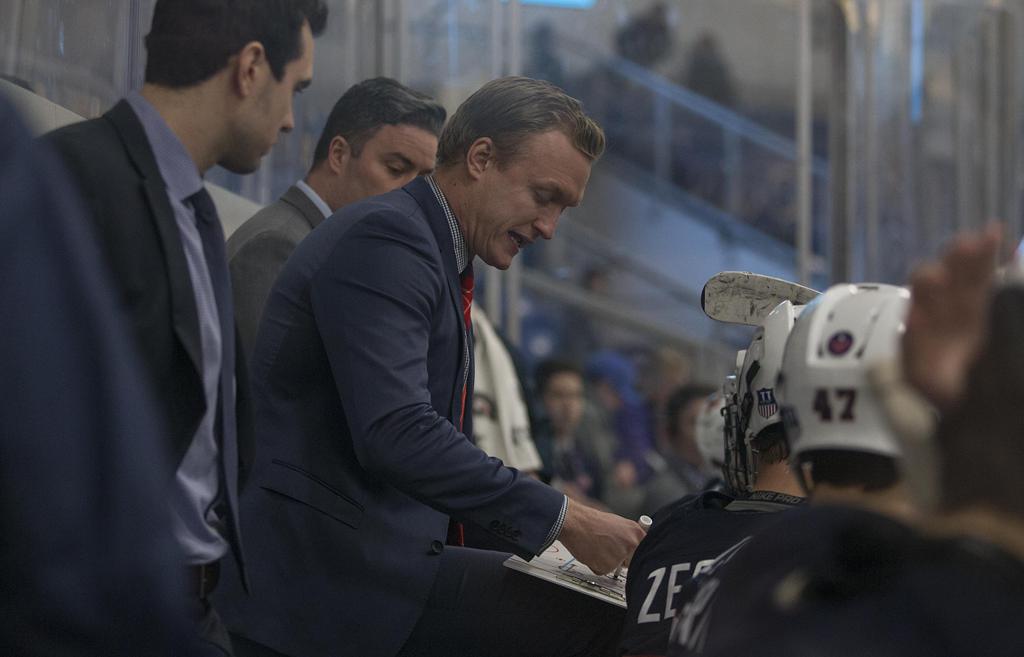 The Los Angeles Kings have agreed to terms on a contract with John Wroblewski to become the next head coach for the American Hockey League's (AHL) Ontario Reign, it was announced today.

Last season, Wroblewski headed the 2003 date-of-birth group in their U17 season, where they ripped off 13 straight USHL wins in the first half of the season, the longest streak ever by an NTDP U17 team.

In 2018-19, he led a record-setting U18 squad that set the all-time NTDP mark with 17 NHL draft picks from a single draft class, eight of whom were taken in the first round.

Competing in the United States Hockey League (USHL), as well as against collegiate and international opponents, Wroblewski guided the program and its players to historic heights. Over his four years with the NTDP, the program reached its first USHL playoff berth since 2012, its first-ever USHL Eastern Conference Finals appearance (2018) and a top-three finish in all 12 international tournaments entered. Wroblewski also oversaw the development of 29 NHL Draft picks, including Jack Hughes, who was selected first overall by the New Jersey Devils in the 2019 NHL Entry Draft. Of the 29 picks, 11 were first-round selections.

At the International Ice Hockey Federation level, Wroblewski served as head coach for the U.S. Under-18 Men’s National Team twice, guiding the U.S. to one gold-medal (2017) and one bronze-medal finish (2019).

Prior to being named a head coach at the NTDP, Wroblewski served as head coach of the USHL’s Youngstown Phantoms for one season (2015-16). He also coached professionally as an assistant coach for two seasons (2013-15) with the AHL’s Rochester Americans and two seasons (2011-13) as head coach of the ECHL’s Gwinnett Gladiators, where he was co-recipient of the 2011-12 Coach of the Year Award. Prior to Gwinnett, he also spent one season as an assistant coach for the ECHL’s Wheeling Nailers (2010-11).

The Neenah, Wisconsin, native began his coaching career as an intern assistant coach with the NTDP and was promoted to a full-time assistant coach the following season, a position he would hold from 2008-10.