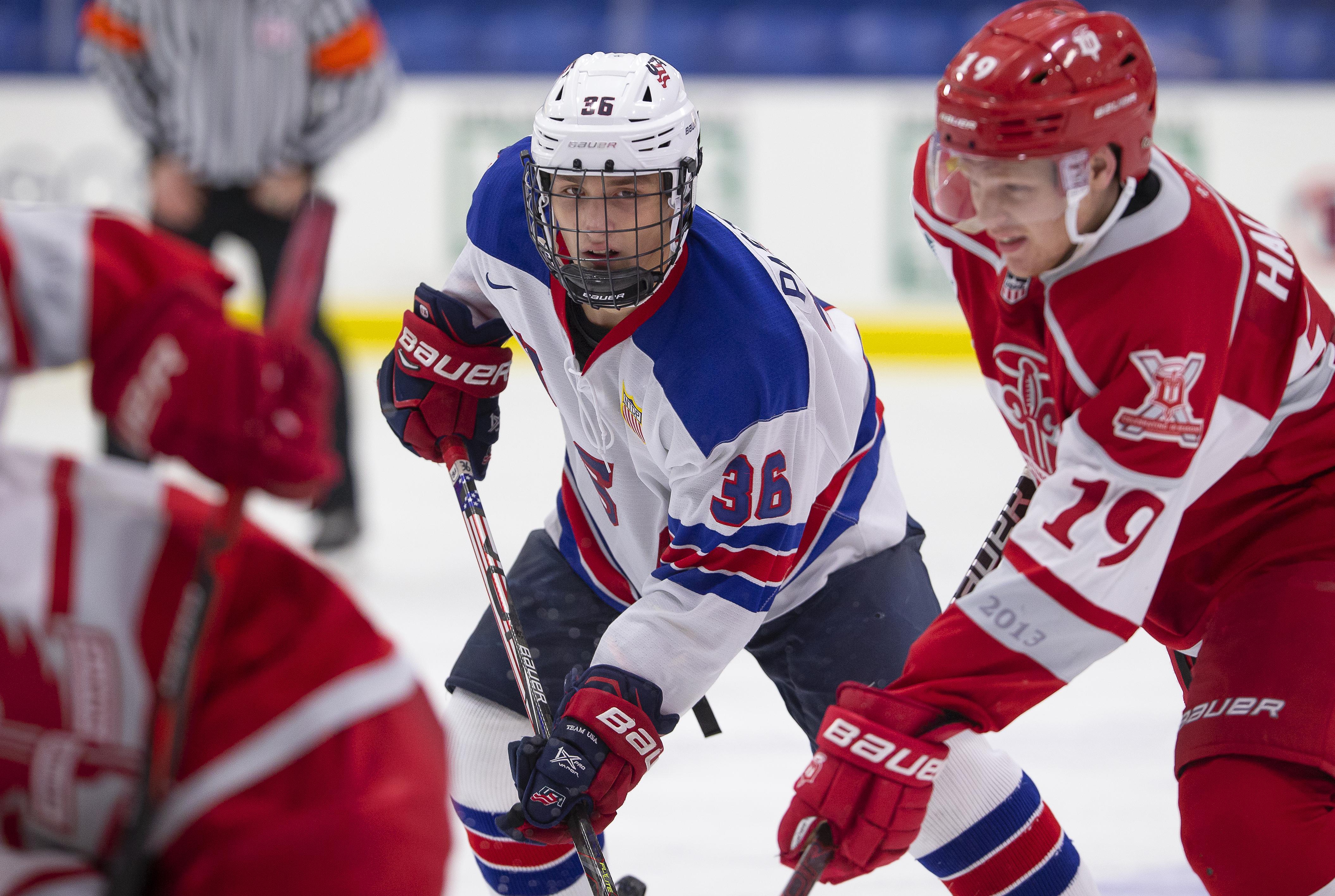 Having two older brothers who played hockey, it was only natural that Sasha Pastujov wanted to follow in their footsteps, even if he grew up in Bradenton, Florida.

“My brothers played hockey and I wanted to be like them and be a part of the sport of hockey,” he explained. “I was on the ice when I was 3 years old with my dad. I started skating and then, he eventually put a stick in my hand.

“Growing up in Florida, it was so unique as kids were playing basketball, baseball and football so it was cool to grow up and tell people that I play hockey.” 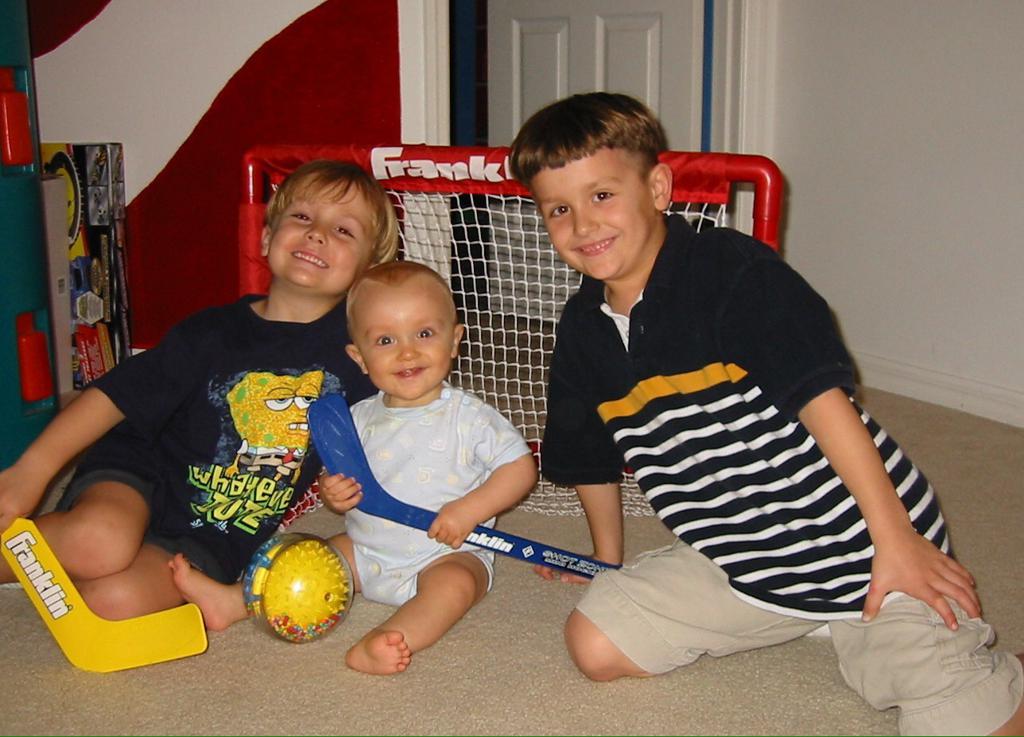 His older brothers — USA Hockey National Team Development Program alums Michael (2014-16) and Nick (2015-17) — had to deal with their annoying little brother. Of course, they definitely helped to toughen him up, but they even served as his biggest influence and role models.

“I probably [played with them] as much as I could,” said Sasha. “I really grew from them, even today. We would play mini-sticks and they usually made me play goalie. It would feel good to shut them out. They would definitely chirp me when they scored, and they still chirp me. I would chirp them too, if I made a save. It was hard but they pushed me.”

So, when Sasha had an opportunity to join the NTDP, he knew exactly who to turn to for advice. And of course, his older brothers didn’t disappoint as he was following in their footsteps, once again.

“They told me that it was not going to be easy,” he said. “On the outside, it may look like fun, but it will be a grind and hard work. You have to be ready every day. It’s a once in a lifetime experience so you cannot take it for granted.

“They also told me to take everything one day at a time. You don’t know what is going to happen two or three years from now. You need to focus on getting better during your time here.”

At the end of the day, it was an easy decision for the 6-foot, 180-pound forward to suit up and wear the colors of his country.

“It is an opportunity to represent the United States,” said Pastujov. “There is so much pride when you put the jersey on, especially on the international stage. There is nothing that compares to it. You cannot take it for granted.

“It’s really special and the first game it just didn’t seem real to see my name on the jersey. It’s real now, every time I put it on. It’s a once in a lifetime experience and I know how special it is.”

That was the mindset that Pastujov used through his first season with the NTDP. He finished his Under-17 year with 14 goals and 50 points in 49 games. He credits the little things in the growth of his game.

“It seems small, but it was all about the details,” he explained. “The coaches really discussed the importance of details; it’s all about getting the little things right. It’s the small details, whether it is stick position, or skating, or lining up on a face off. Each thing adds up and helps with our success.”

The other area that Pastujov believes helped the U17s this season was just how close they became as a team, which really happened right from the start.

“It was amazing to watch how close we came together, both on and off the ice,” he said. “Right away, the boys clicked. Everything was a blast. We really loved each other and there is something about that. We can take it to each other on the ice in practice, but we are best buds off the ice. That really drove this team.”

It should come as no surprise that two of his favorite memories were a 10-game USHL win streak from Oct. 19 to Dec. 30, coupled with an international tournament victory in Russia. And of course, it was all about the team.

“The winning streak in the USHL, during which we also won the tournament in Russia really sticks out to me,” said Pastujov. “It is fun to win with the guys. We had fun together on those bus rides, especially when you are winning.

“The tournament in Russia was something else. Russia had beat us at the U17 World Challenge in early November and that left a sour taste in our mouth. We knew what was on the line in Russia. We were determined to win — and that really showed as we scored three goals in the first five minutes of that game.” 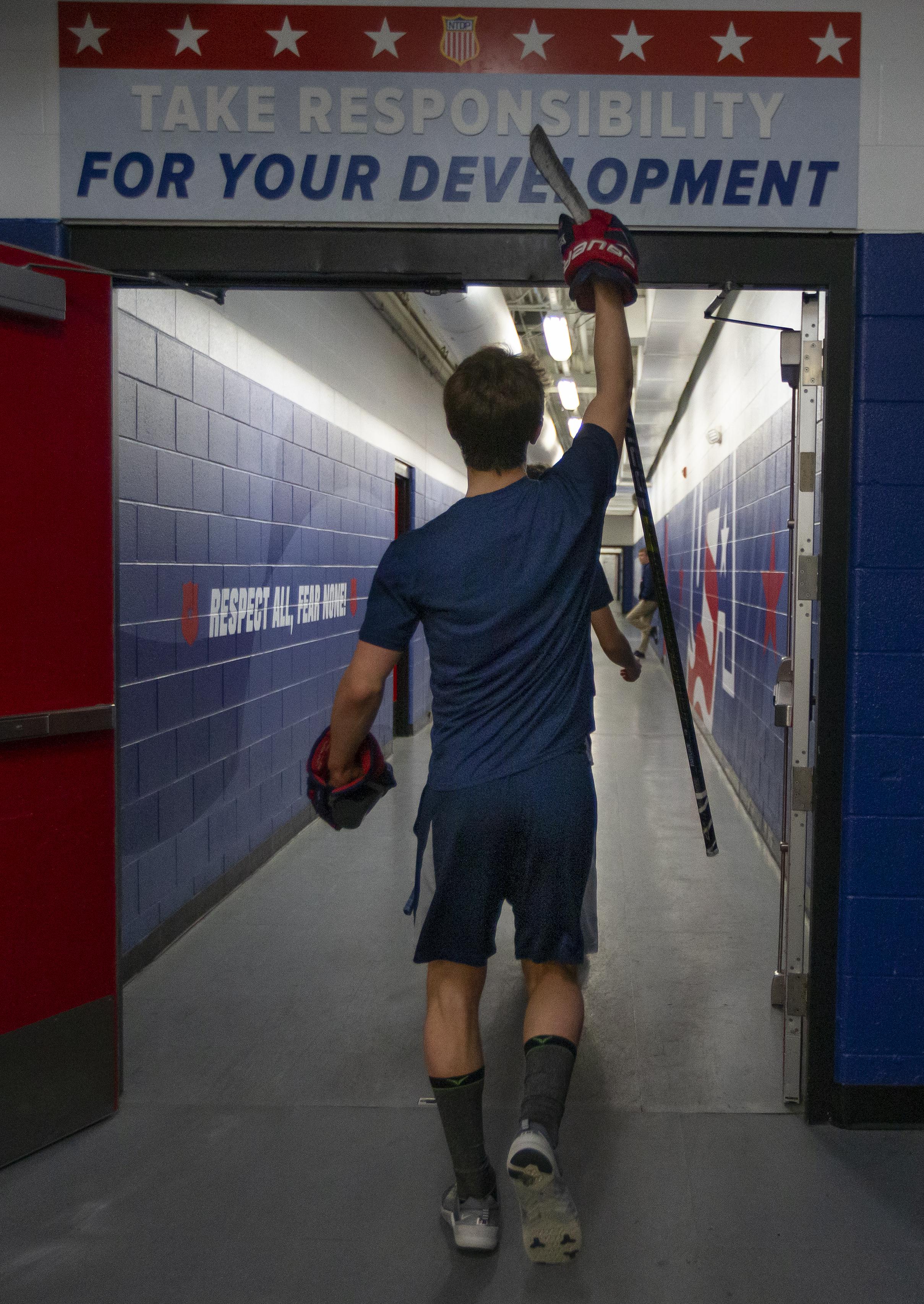 After the season was cut short, Pastujov understands the importance of training this summer. He is focused on getting better for his second season with the NTDP.

“My brothers and I used to train together in Florida during the summer but now, they are busy training with their college teams,” he said. “I’m in Florida and there are some outdoor rinks open that I can go to. I’m working on shooting pucks every day, even if it’s hot.

“My dad, when he gets home from work, and I will got to the gym or shoot pucks, depending on the night. We also will go to a high school with a track and do sprints, hurdles and stairs. He definitely pushes me, too.”

Hockey remains a family affair in the Pastujov household. 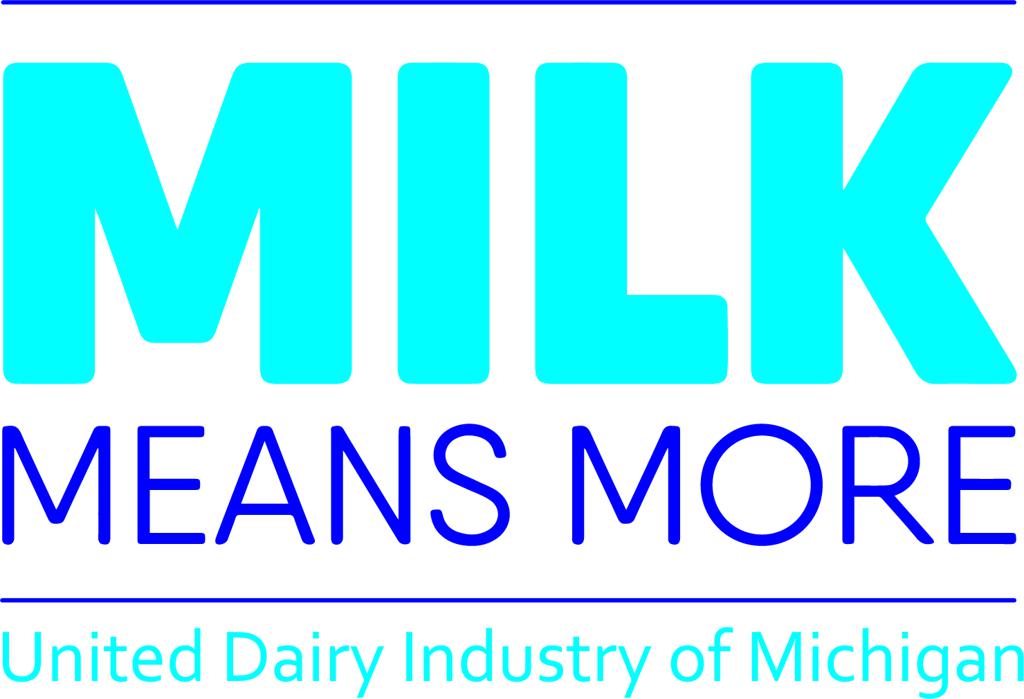