Team heads to Omaha for two games next weekend 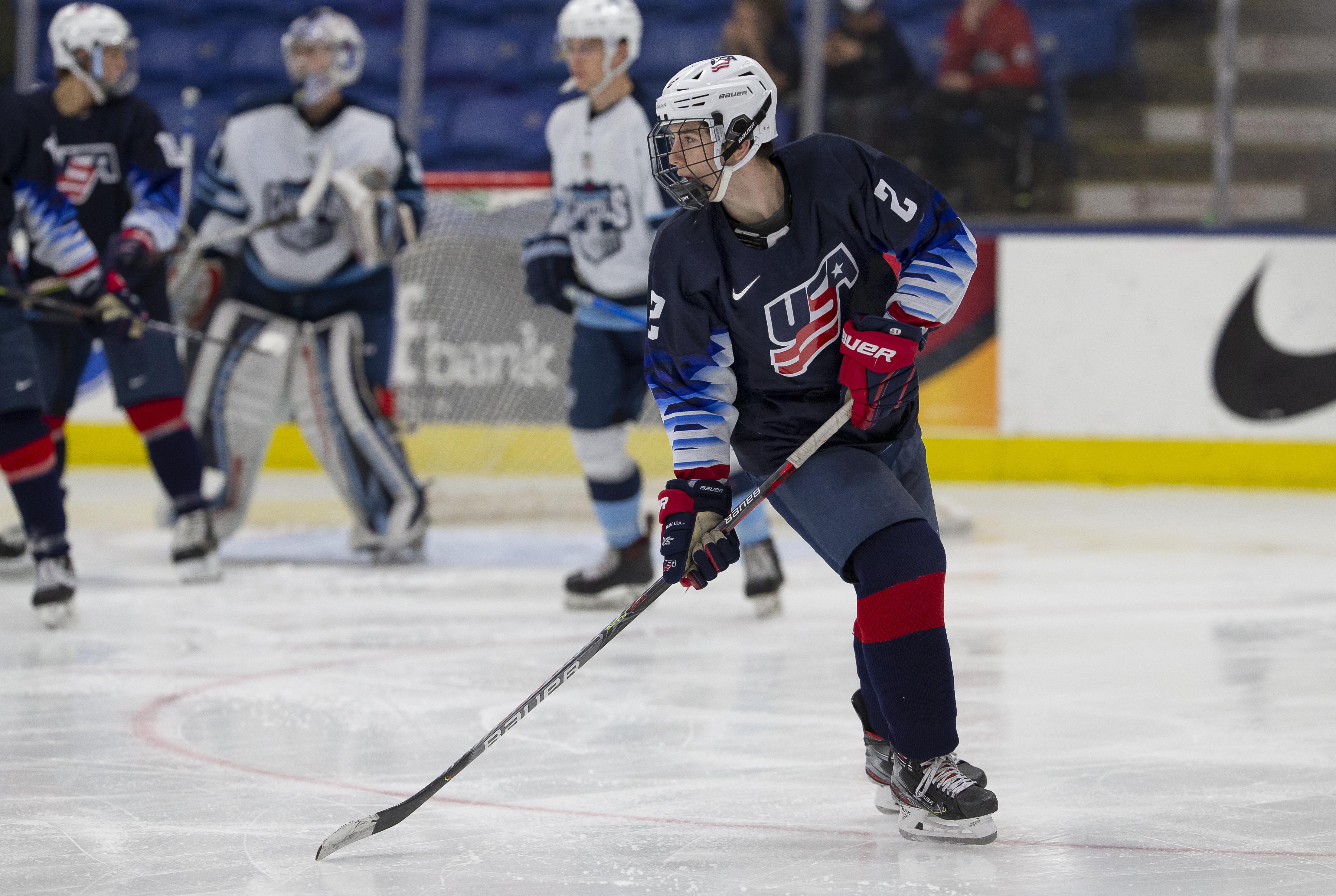 MADISON, Wis. - Landon Slaggert (South Bend, Ind.) scored his 13th goal of the season late in the game, but the U18s couldn't find the tying goal in an eventual 4-1 loss to the Madison Capitols Saturday evening at Bob Suter's Capitol Ice Arena.

Facing a 2-0 deficit late in regulation, Slaggert got Team USA on the board with a deflection in front off an original shot from defenseman Jake Sanderson (Whitefish, Mont.). Luke Tuch (Baldwinsville, N.Y.) picked up the secondary assist on the score.

Madison got out to a 2-0 lead after 40 minutes, registering a goal in each of the first two periods.

Shane LaVelle recorded his first career USHL goal at 3:31 of the opening period.

Ricky Lyle turned a Team USA turnover into the second goal of the game just under five minutes into the middle frame.

After Slaggert's goal, Carson Bantle scored late in the game and Ryan Kirwan added an empty-netter for the 4-1 final.

For the second night in a row, the U18s held a massive shot advantage as they more than doubled the Capitols total, 42-20. On the weekend, Team USA held a 90-37 lead in shots but could only collect two goals on Christian Stoever.

The U18s are on the road again next weekend as they head to Nebraska to take on the Omaha Lancers for two games. 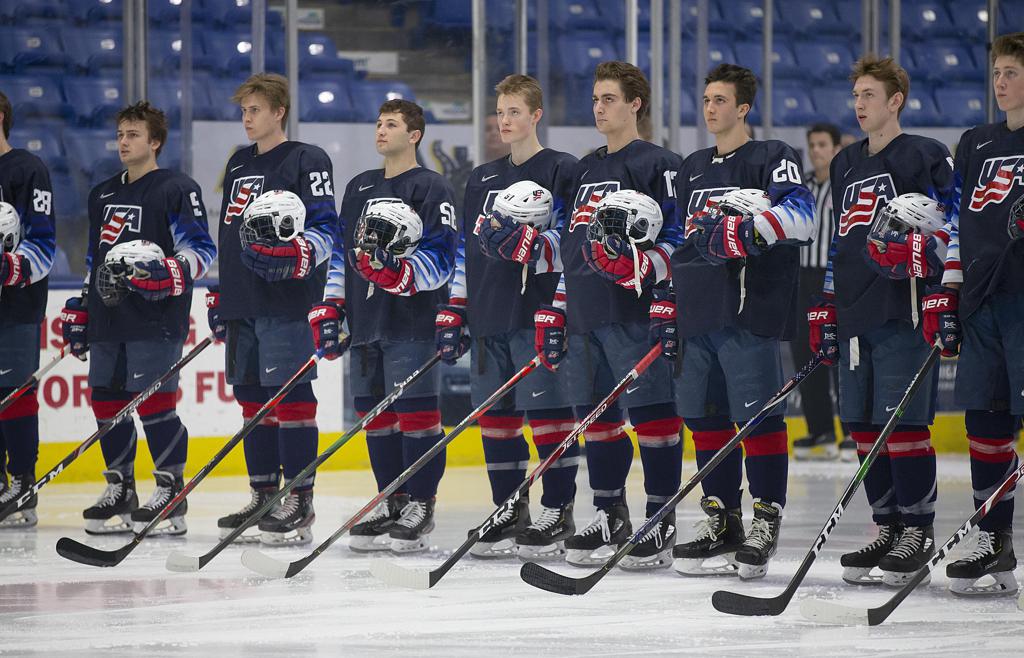