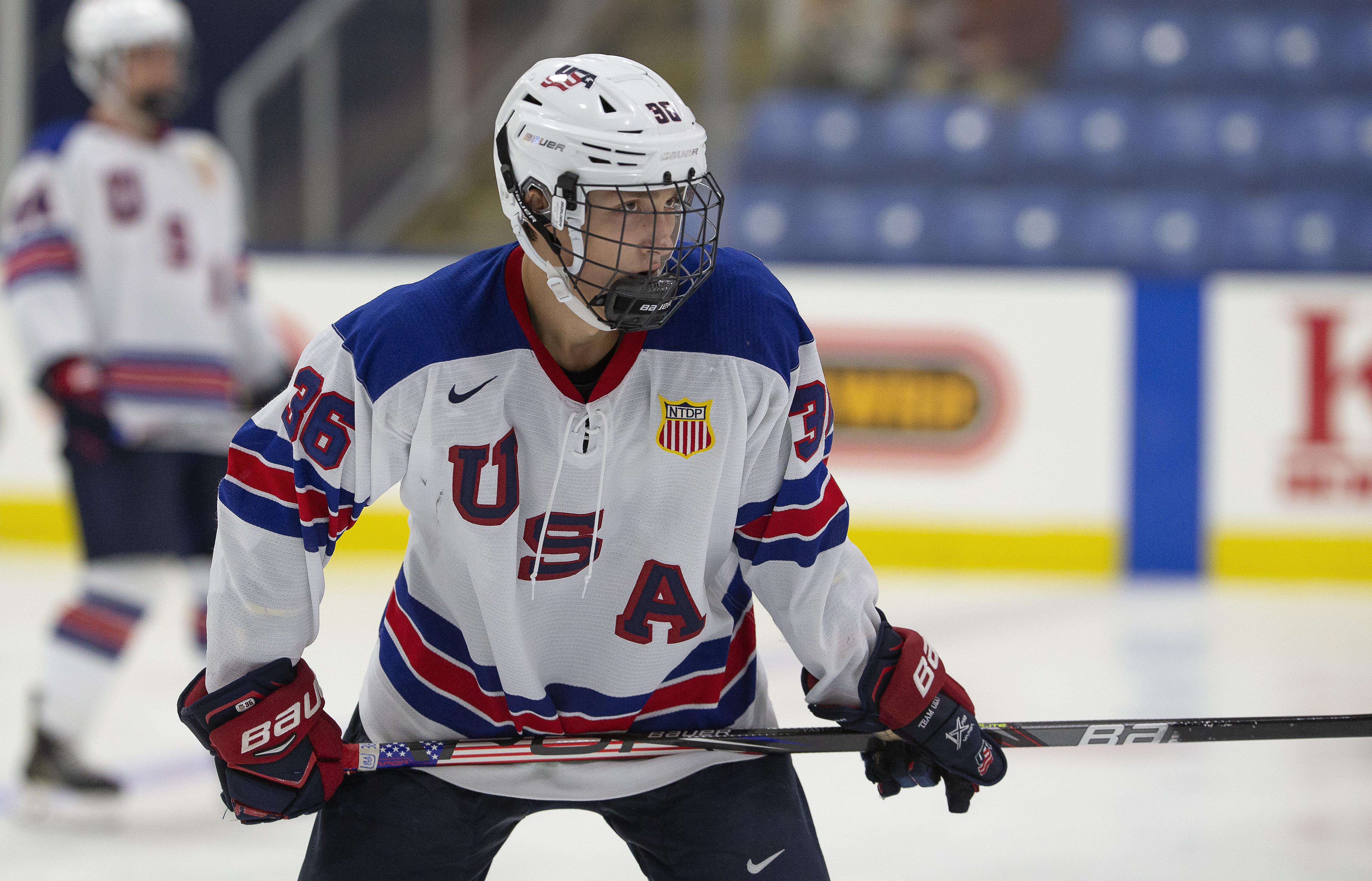 The U.S. National Under-17 Team fell to the Chicago Steel, 10-3 this afternoon at Fox Valley Ice Arena.

At 6:27, Sasha Pastujov (Bradenton, Fla.) took the puck and wrapped it around to give Team USA an early 1-0 lead.

The Steel answered back with five unanswered to take a 5-1 lead into the first intermission.

At 4:23 of the second period, the Steel extended their lead, 6-1 on the power play with a one-timer from the left circle.

After making it 7-1, Ethan Straky (Ormond Beach, Fla.) sent the puck in over the blocker of Chicacgo’s Victor Ostman from the slot for team USA’s second of the game. Jack Devine (Glencoe, Ill.) and Daniyal Dzhaniyev (Brooklyn, N.Y.) picked up the assists on the goal.

Chicago added three in the third for a 10-3 final.

The U17s return to action on Friday, February 28 at 7 p.m. against the Waterloo Black Hawks at USA Hockey Arena. Fans can purchase tickets at USAHockeyNTDP.com/Tix.