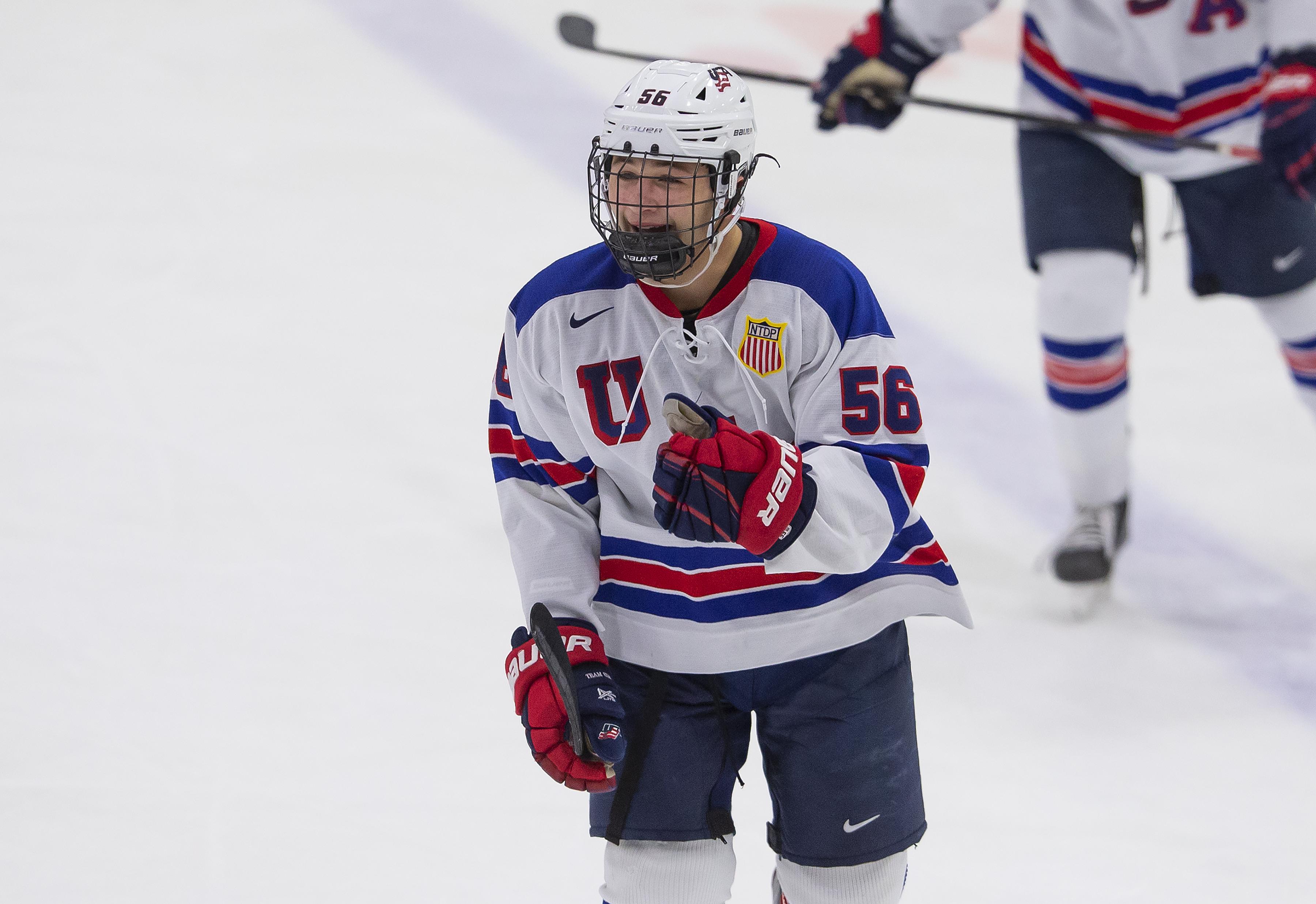 UFA, Russia - The U.S. National Under-17 Team opened their Five Nations tournament this morning (Feb. 5) with a 7-3 win against the Czech Republic.

The Czech Republic got off to a quick start, scoring 13 seconds into the game before Team USA answered back a minute later. Jack Devine (Glencoe, Ill.) tallied the early equalizer.

Tyler Boucher (Haddonfield, N.J.) gave Team USA a brief lead at the 3:07 mark, sending the puck in between the legs of the Czech Republic’s Thomas Suchanek.

After the Czech Republic tied it again, Dylan Duke (Strongsville, Ohio) sent a shot in from the slot to give the U.S. a 3-2 lead heading into the first intermission. Jack Hughes (Westwood, Mass.) tallied the assist.

After a quiet start to the second period, the Czech Republic tied things briefly, 3-3.

Justin Janicke (Maple Grove, Minn.), Chaz Lucius (Grant, Minn.)  and Sean Behrens (Barrington, Ill.) all added goals for the U.S. with under five minutes to play in the second period to give the U.S. a 6-3 lead heading into the final frame.

With a scramble in front of the net Duke picked up his second goal of the game, on the power play, at 6:55 of the third period to give Team USA a 7-3 lead. Lucius had the lone assist. 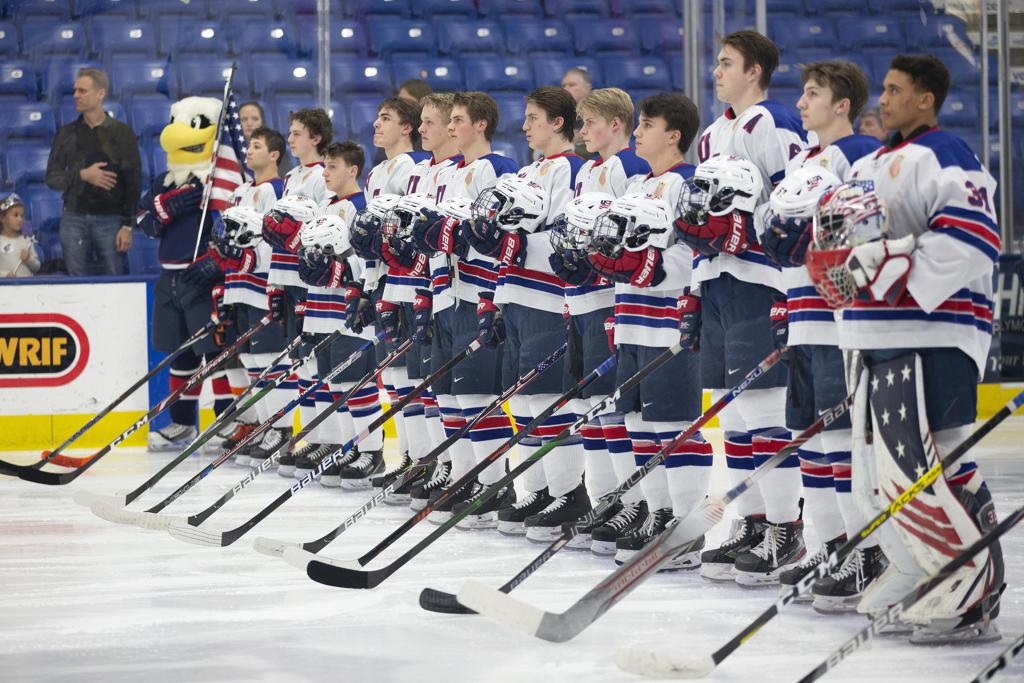 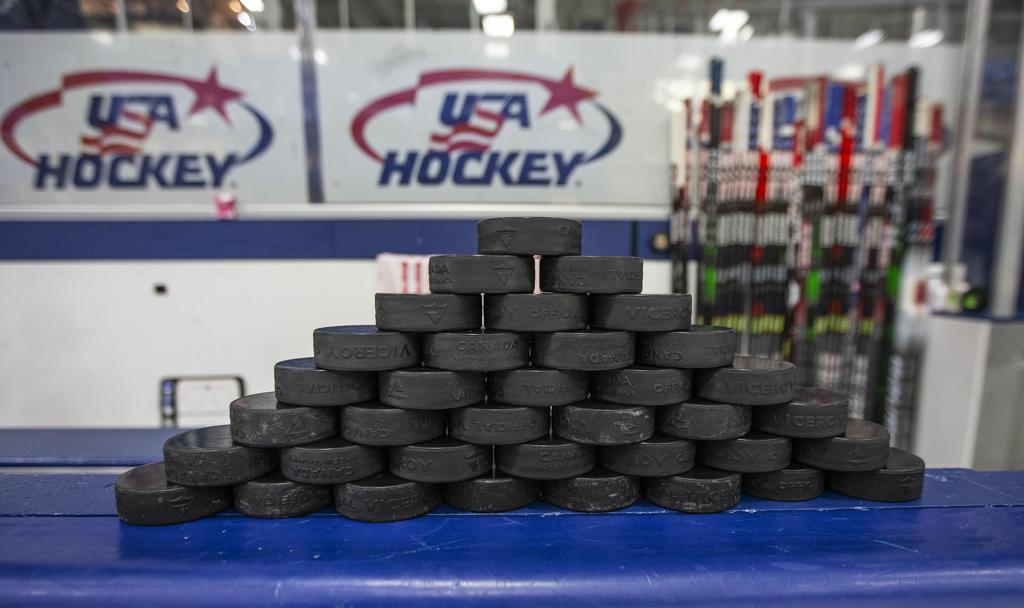