Both teams compete in their Five Nations Tournaments this week 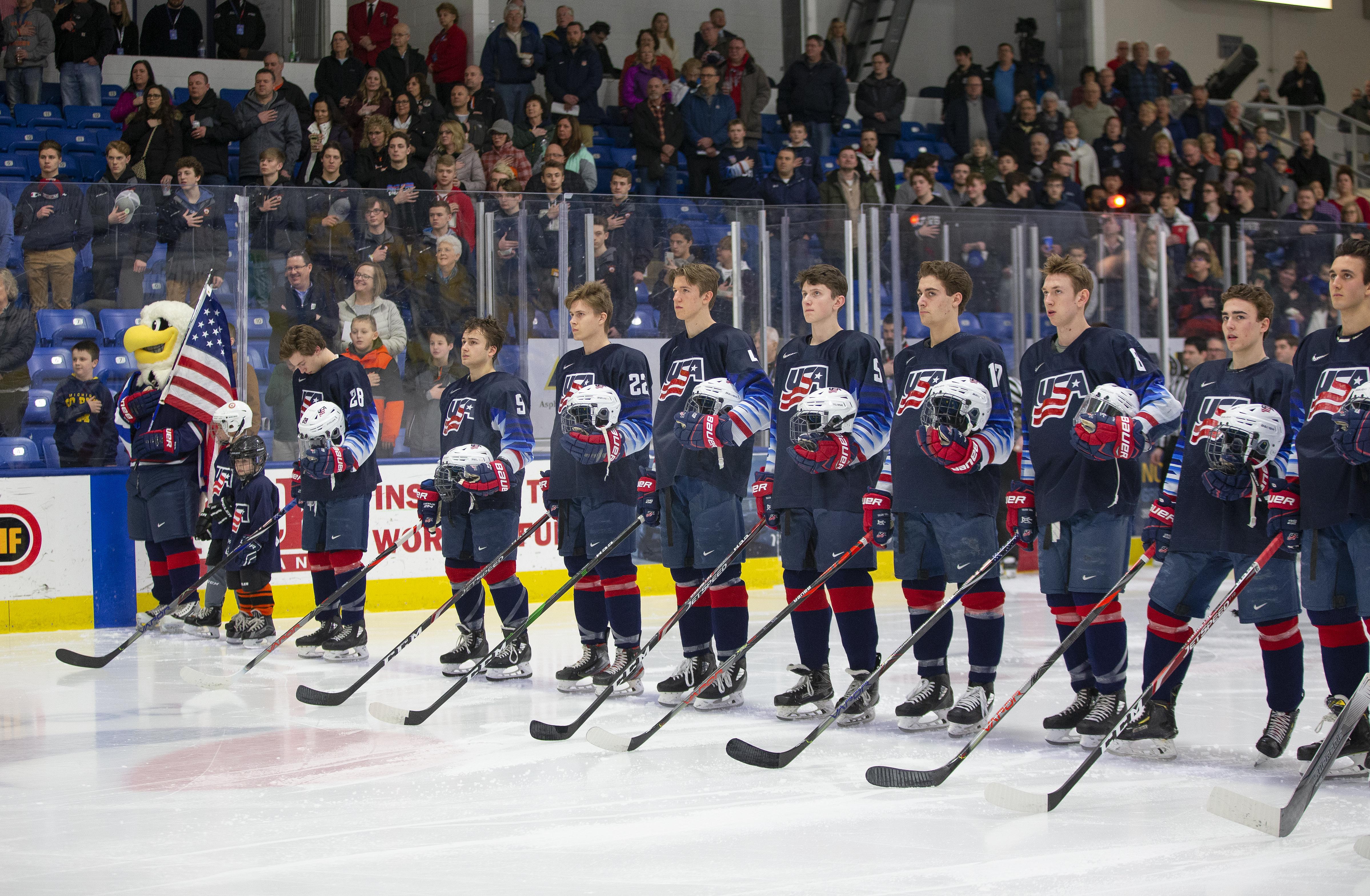 Both the U.S. National Under-17 and Under-18 Teams are overseas this week (Feb. 4-9) as they compete in their Five Nations Tournaments.

The U17s and U18s are both looking to capture their second international titles of the season. The U17s took second place in the World Under-17 Hockey Challenge in Medicine Hat, Alberta before winning their Four Nations in Kazan, Russia in December. The U18s won their first international tournament, also a Four Nations, in Sundsvall, Sweden in November. This is the final international tournament of the year for the U17s while members of the U18s will still skate in U18 Men's World Championship in April at USA Hockey Arena.