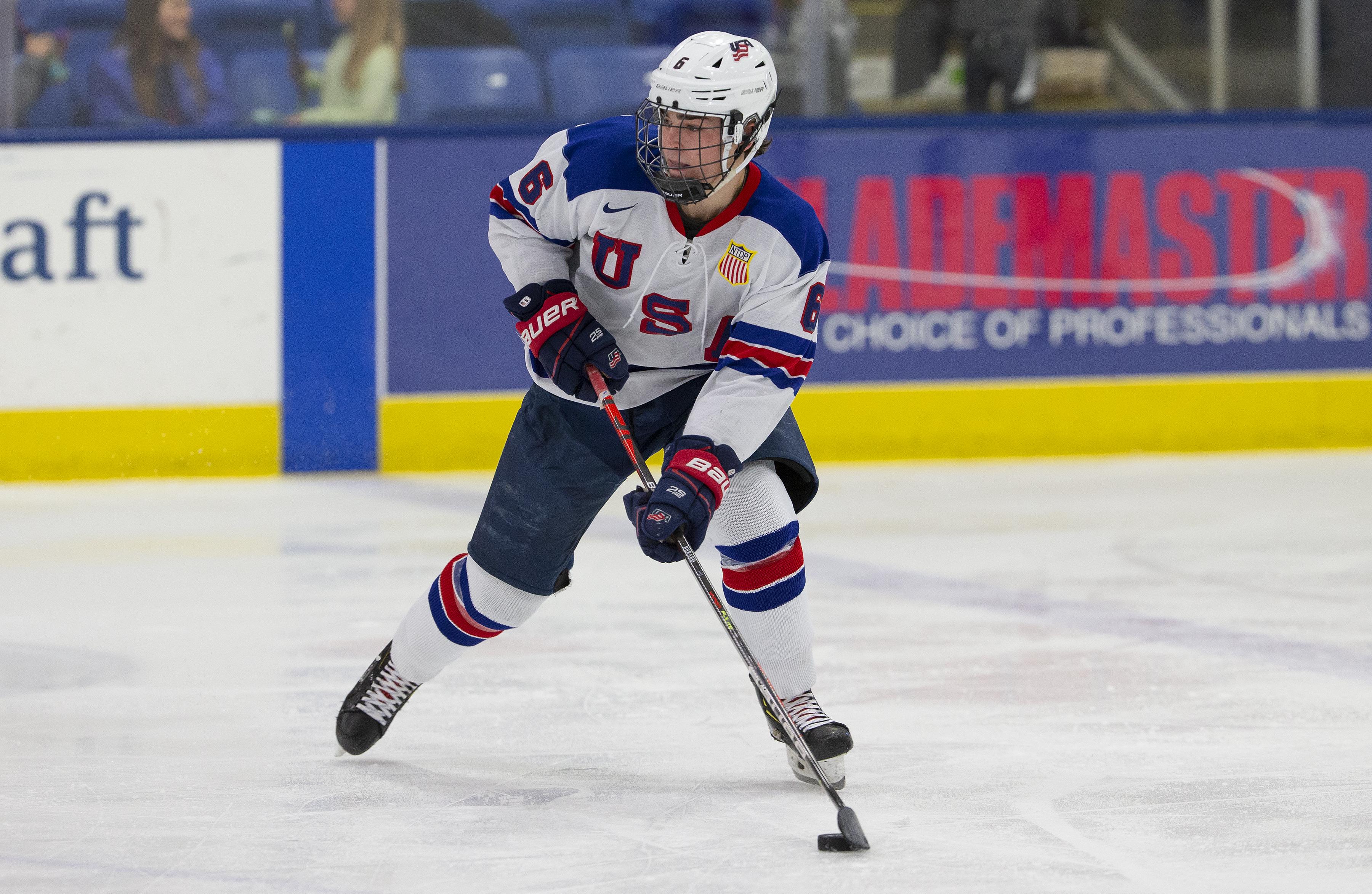 The Black Bears' Tim Doherty gave Maine a 1-0 lead with a power-play goal at 13:06 of the opening period.

Ryan Smith doubled the lead to 2-0 when he converted on a lengthy shot midway through the middle frame.

Team USA got an extended 6-on-4 power-play with the goaltender pulled late in the final minutes of regulation, but could not convert with the extra skaters.

The U18s finished the game with a 30-27 advantage in shots on net. Thomas Bordeleau (Houston, Texas) and Dylan Peterson (Roseville, Calif.) paced the team with six shots apiece.

Maine went 1-4 on the power play while Team USA was scoreless on four attempts.

The U18s continue their Kroger College Series next week with matchups against Hamline University on Thursday (Jan. 16) and the University of Minnesota on Friday (Jan. 17). The team returns home to host Lake Superior State in the final game of the series on January 31. Tickets for that game can be found at USAHockeyNTDP.com/KrogerCollegeSeries.