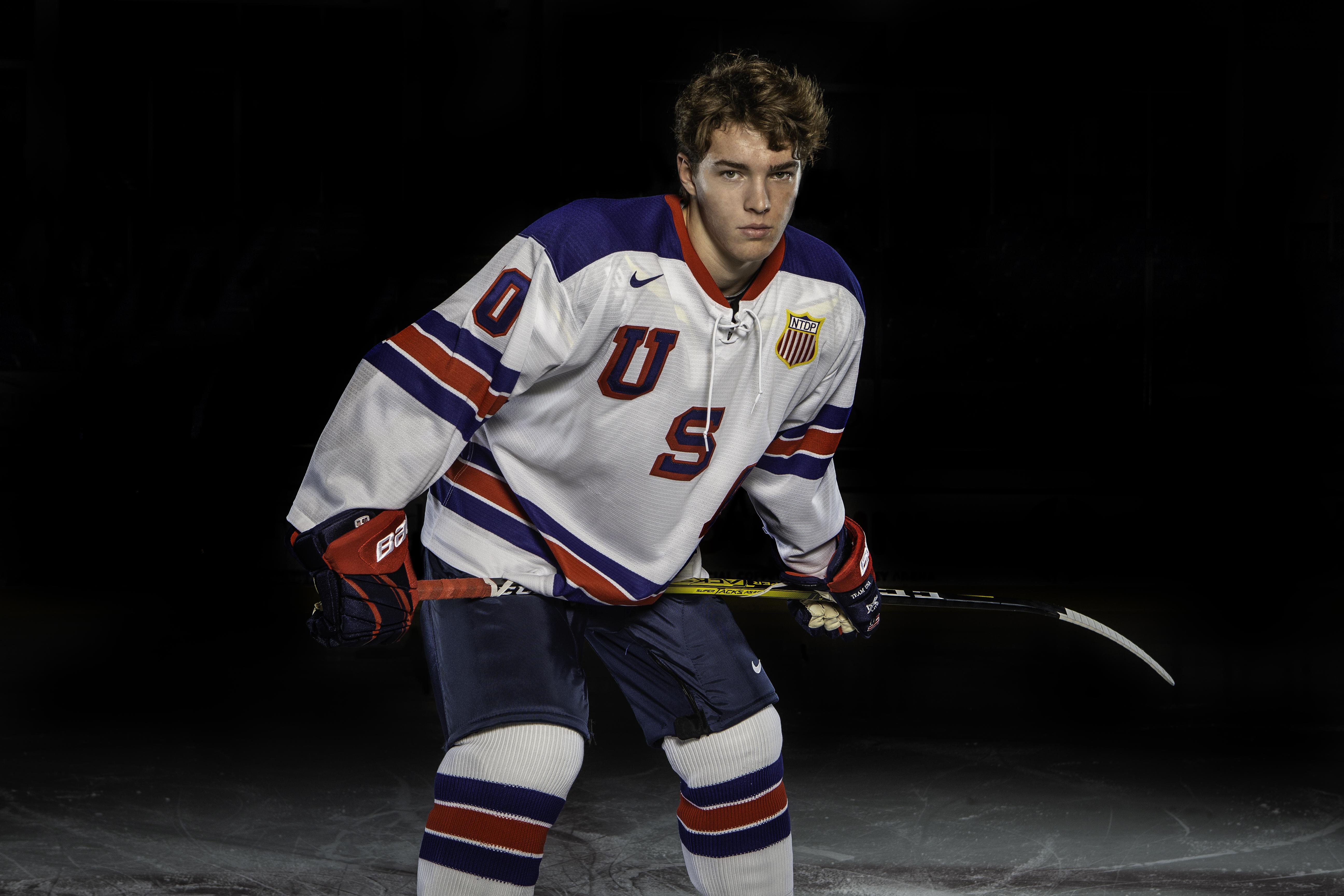 The RoughRiders tallied its first goal at the 58 second mark after a Team USA turnover at center ice.

Aidan Hreschuk (Long Beach, Calif.) put the U17s on the board at 15:31 of the second period, sending the puck in past the RoughRiders’ goaltender from the right dot while on the power play. Hreschuk’s goal was unassisted.

Cedar Rapids took a 4-1 lead after putting home a rebound at 4:06 of the third period.

The U.S. National Under-17 opens its home schedule next Friday (Oct. 11) against the Muskegon Lumberjacks at 7 P.M. ET. Tickets can be purchased at USAHockeyNTDP.com/Tix.