Pastujov and Janicke pick up two points in loss 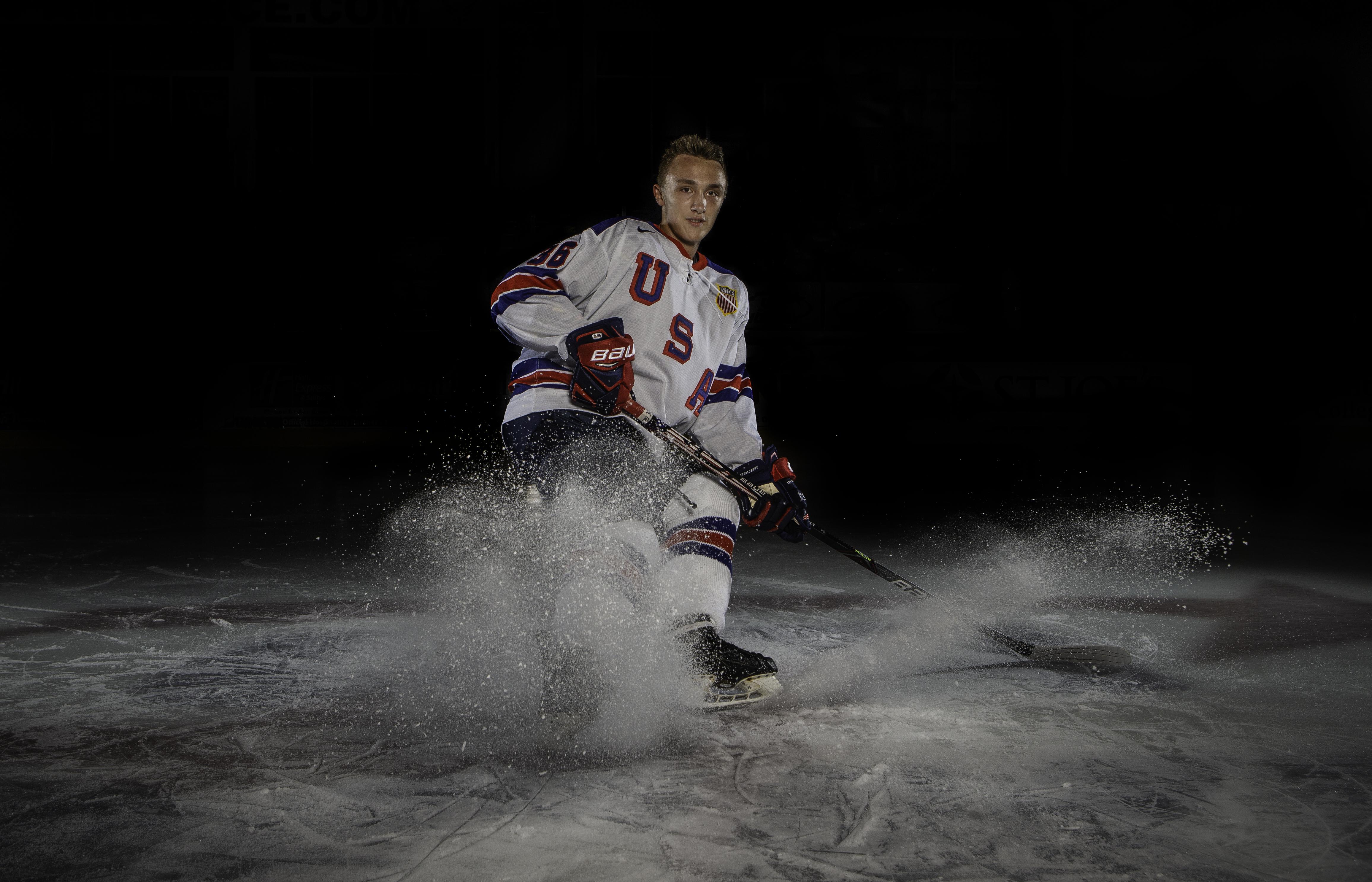 The Cedar Rapids RoughRiders struck first at the 4:32 mark of the first period.

Luke Hughes (Manchester, N.H.) tied things up at 6:27 with a shot from the left circle over the glove of the RoughRiders’ netminder. Pastujov and Jack Hughes (Westwood, Mass.) picked up their first USHL points on the play with the assists.

The RoughRiders netted two quick ones to take a 3-1 lead before Janicke added one for the U17s.

Pastujov sent the puck to the end boards where it bounced to Janicke who put the puck in the net with a quick wrister at 16:02 of the first period.

Cedar Rapids took a 4-2 lead with a power-play goal with a deflection in front of the net at 13:09 of the middle frame and added another goal at 15:41.

Janicke netted his second goal of his USHL career at 18:02 with help from Roman Schmidt (Midland, Mich.) to bring the U17s within two.

Chaz Lucius (Grant, Minn.) netted his 11th goal of the year, and first USHL goal, at 8:58 of the third period. Jack Devine (Glencoe, Ill.) and Ethan Straky (Ormond Beach, Fla.) grabbed the assists on the goal.

Cedar Rapids added an empty-netter to seal the game, 8-4.

Louden Hogg (Edina, Minn.) tallied 19 saves in the game while the RoughRiders’ Derek Mullahy had 21 saves.